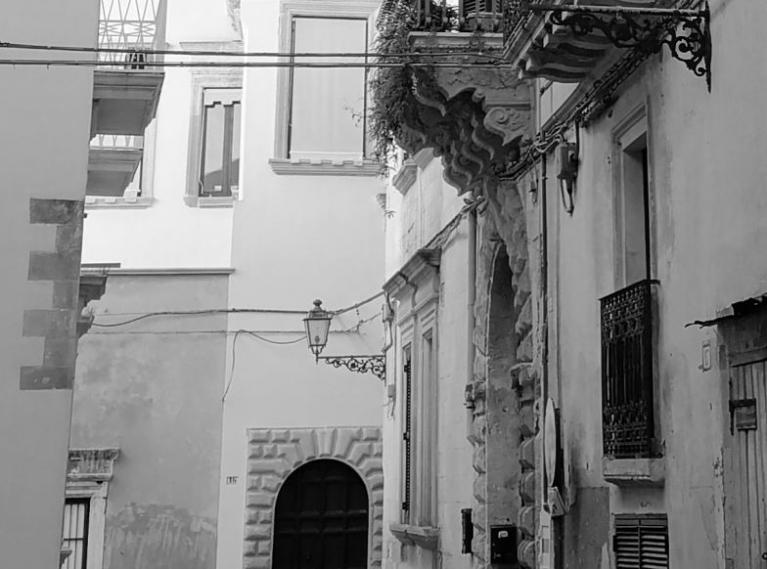 This palace was called "the small palace of the Cavoti" and was assigned to Pietrantonio, Giuseppe and Giuseppa Cavoti as it was revealed by the "general division" of 1729. 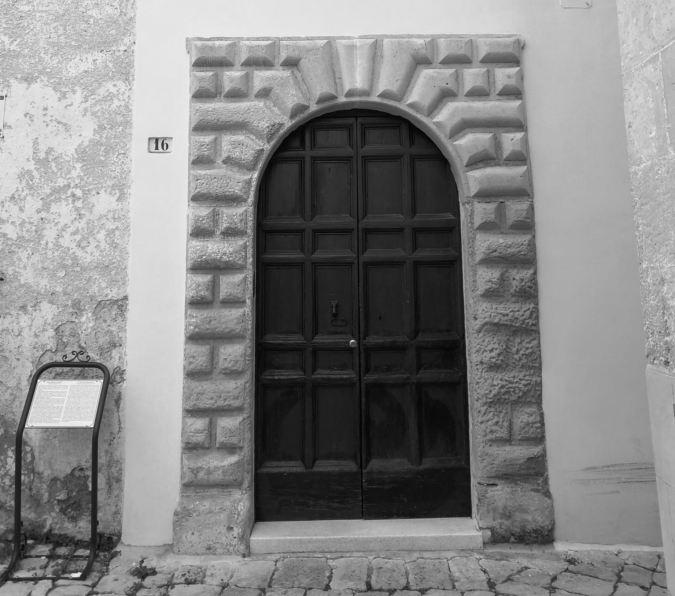 Later Giuseppe Cavoti, left the palace as a legacy to his nephew Francesco, son of Pompeo Cavoti. The building is characterized by the sixteenth century ashlared portal and the windows on the first floor also of the same date. Particularly characteristic the mignano that faces laterally. 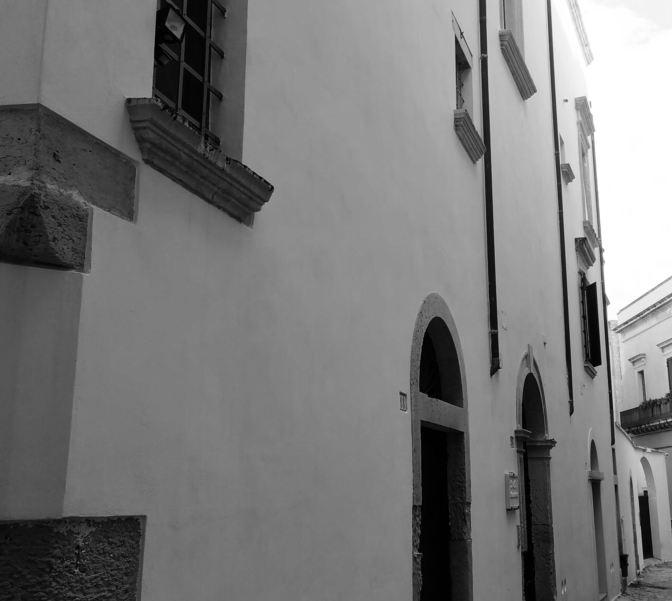 Today the current property has renovated the entire building that runs from street number 16 to 30 and runs through part of via O.Congedo and here has created a characteristic accommodation facility. 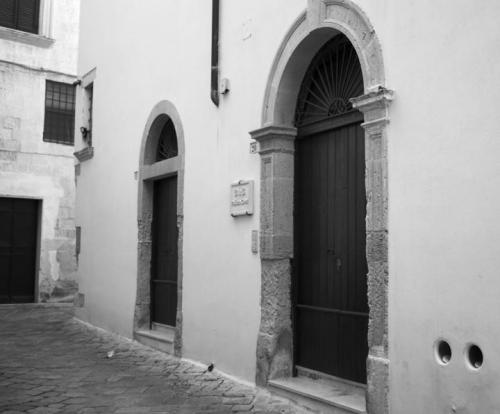 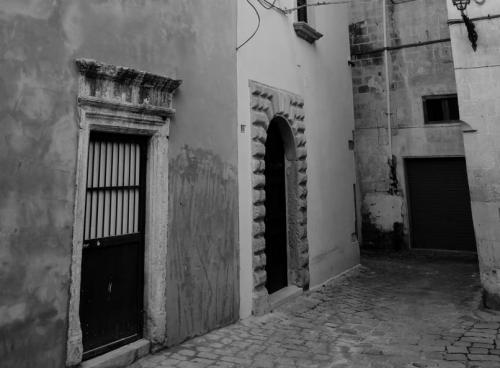