- It became Congedo Palace at the end of the 18th century - Via Orazio Congedo, 29 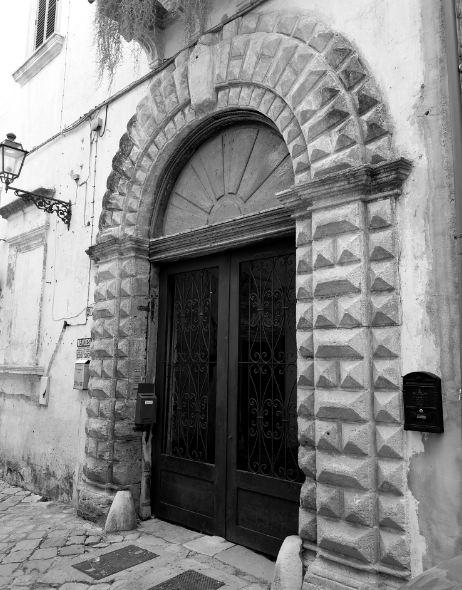 The building block was originally owned by Stefano Agricoli, Archbishop of Nardò and then of Otranto, then passed to the lords Robertini and later to the lords Lubelli and then purchased from the Farewell at the end of the eighteenth century. 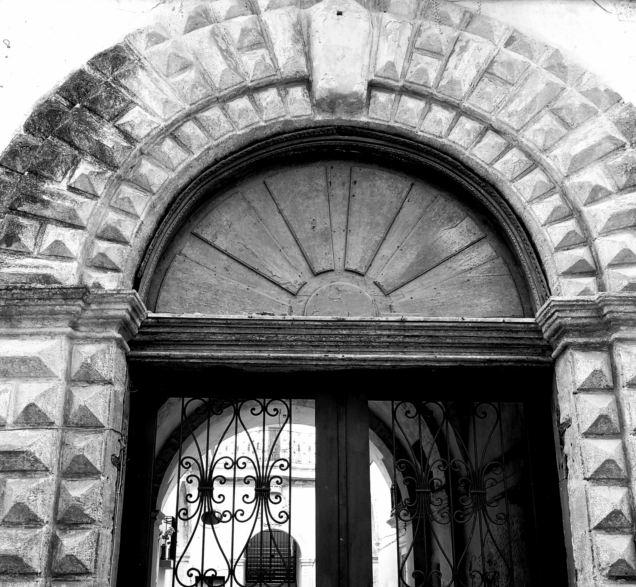 It was very likely that the rich Giuseppe Congedo arranged the reconstruction of the old palace, leaving the façade unaltered with the eighteenth-century portal and the sixteenth-century windows. 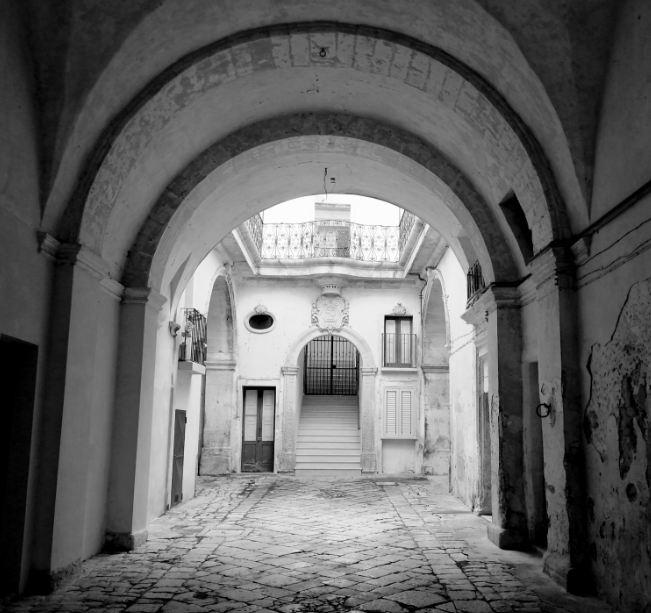 On the death of Giuseppe Congedo this property passed to the heirs and the palace was divided into shares. Today this building is divided into a large number of properties and it is supposed that this is the cause of the state of abandonment in which the buildin 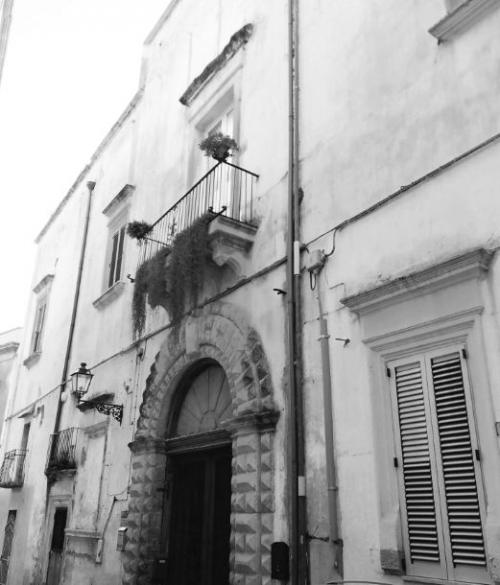 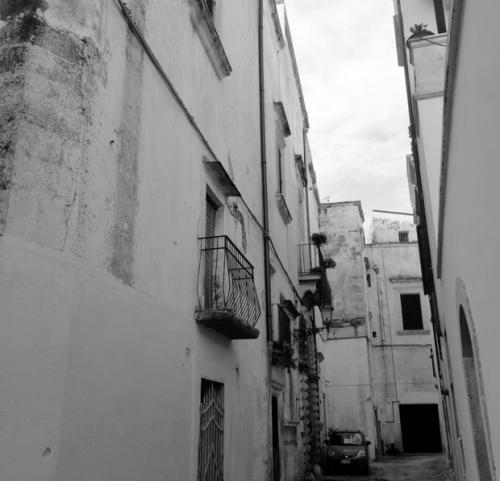 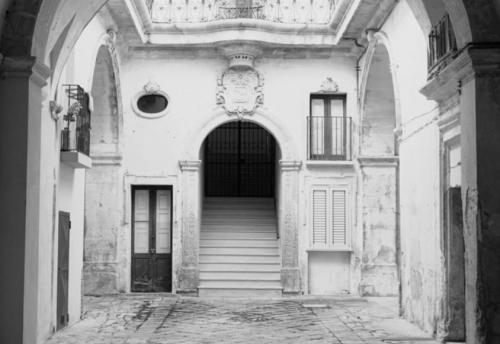 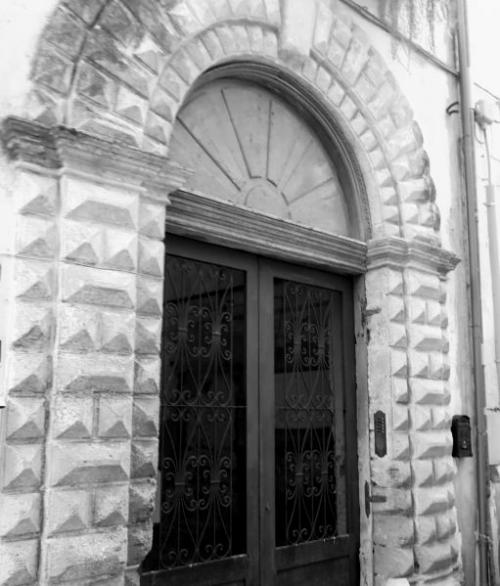