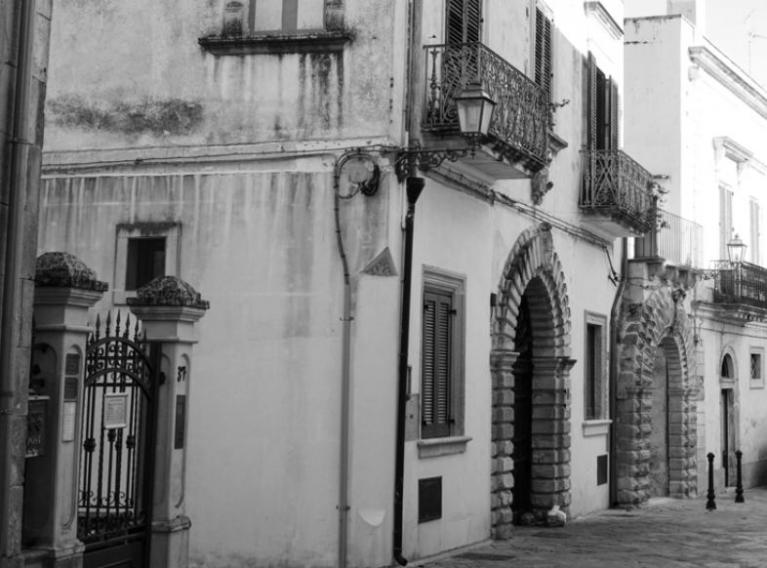 It dates back to the early eighteenth century by Donato Vonghia the rebuilding of the current structure built after the demolition of the "old building". 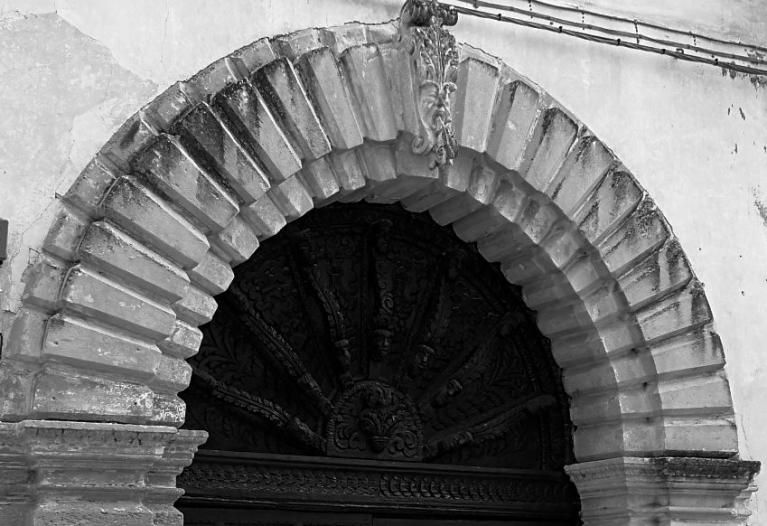 Of the eighteenth century is the ashlar portal and the upper weapon, from the previous epoch it seems instead the central window that presents an inscription engraved on the architrave. The eighteenth-century wooden portal has been preserved in an excellent manner. 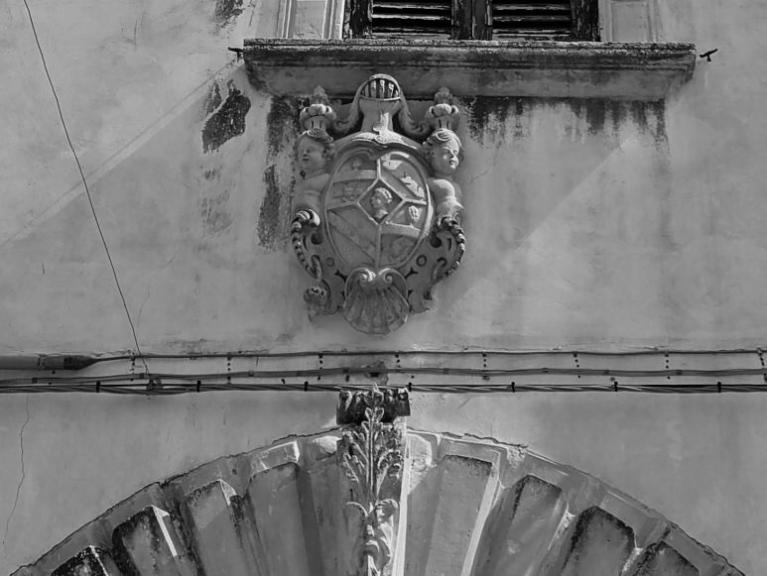 The Vonghia family remained the owner of this building until the end of the nineteenth century and here lived there uninterruptedly. 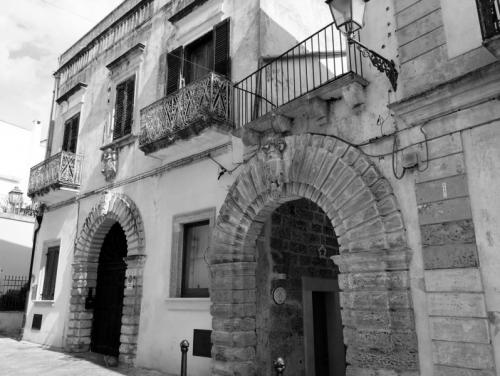 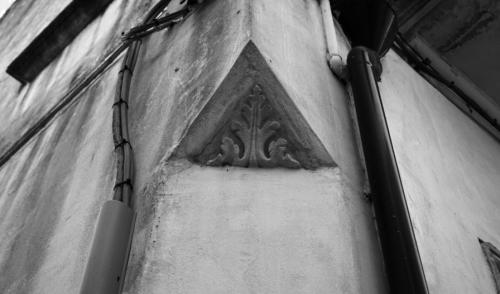 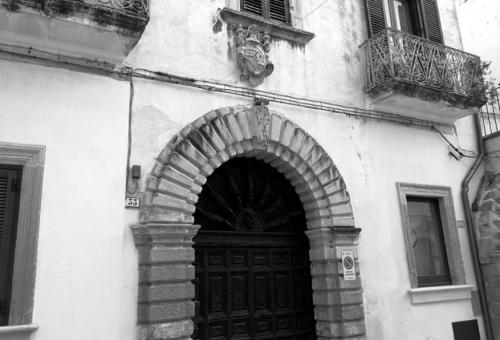 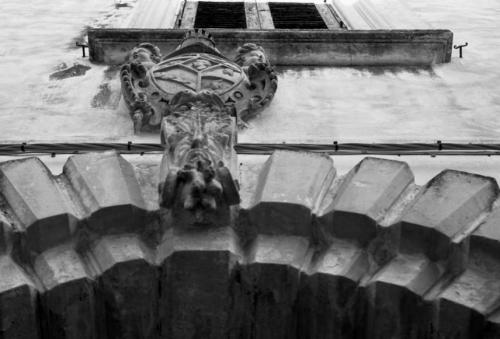 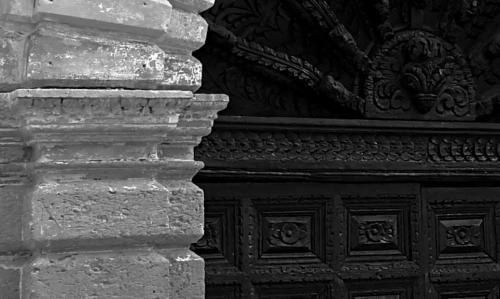 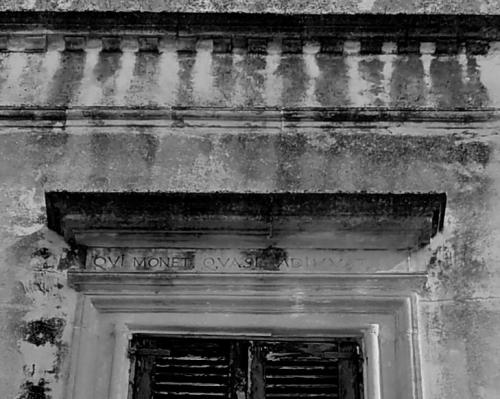