The Library was formally registered to the Galician philosopher Pietro Siciliani on 5 February 1905, right at the "Pietro Colonna" Institute.
The first nucleus of the Library was constituted by donations donated to two religious buildings by the bishop Lorenzo Mongiò (1551 - 1630) and by some important Galatian families such as that of Ottavio Scalfo, a humanist physician, (1539 - 1612), that of Federico Mezio (1551 - 1626), historian and bishop of Termoli and lawyer Nicolò Zimara (1569). To these works was added the private library of the Galician philosopher and pedagogistPietro Siciliani donated by the widow Cesira Pozzolini in 1886. 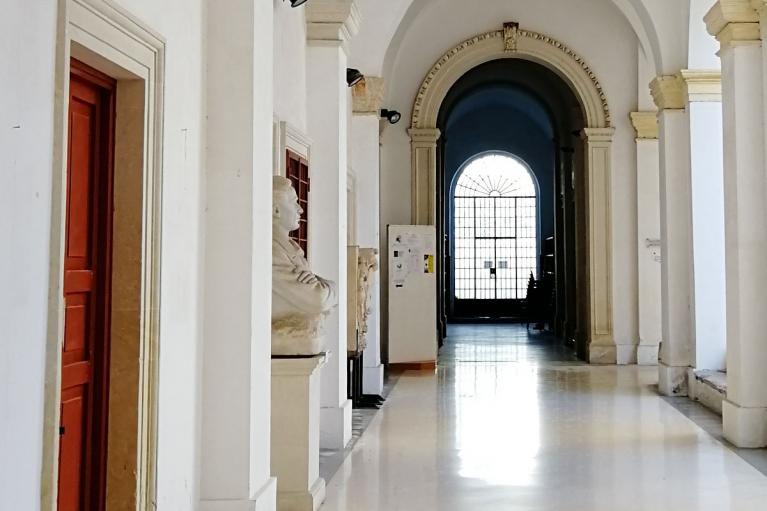 The City of Galatina, as early as 1869, as a result of the confiscation of ecclesiastical assets, boasted a considerable book heritage, coming in part, from the church of Santa Caterina d'Alessandria and partly from the Convent of the Holy Spirit.

The "Pietro Siciliani" Library, today boasts a collection of over thirty-five thousand volumes, including one hundred and thirty-three incunaboli, over fifteen hundred cinquecentine, numerous books dating back to between '600 and' 700 and still many others recently acquired. 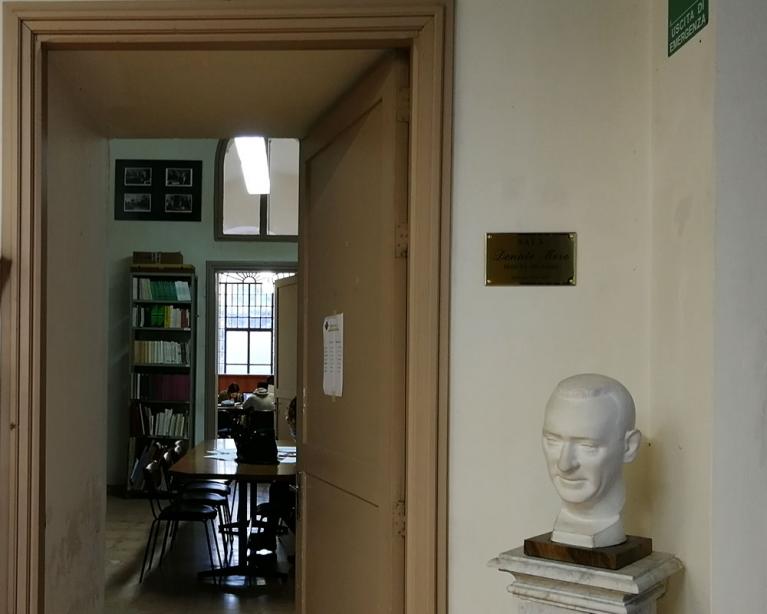 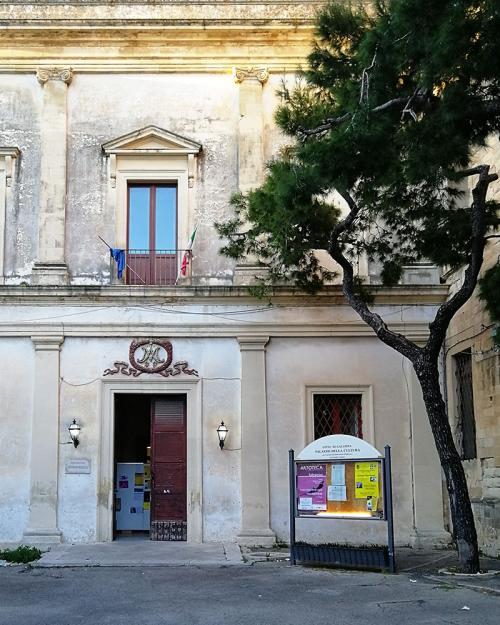 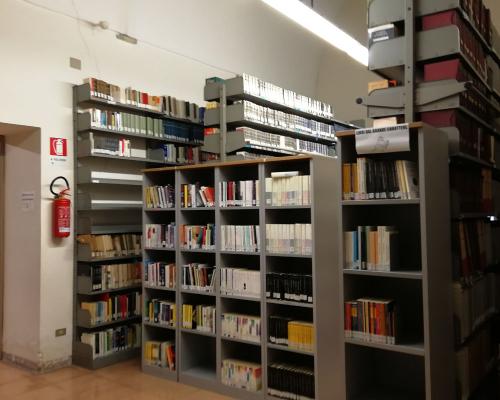 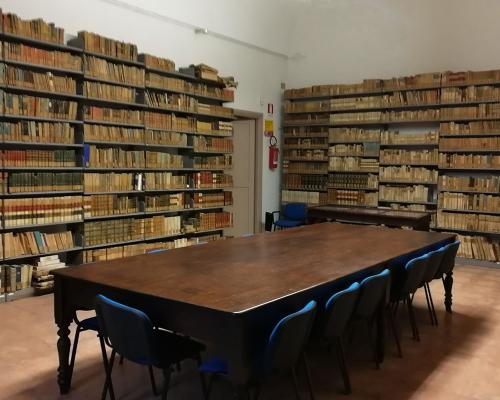 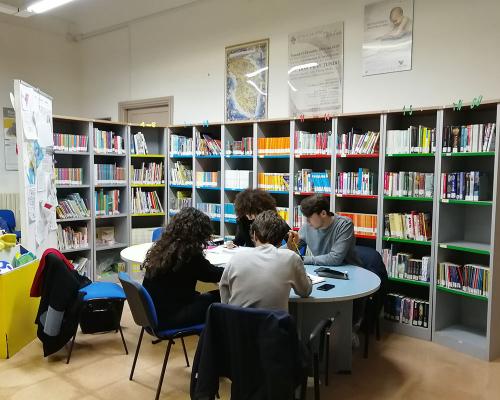 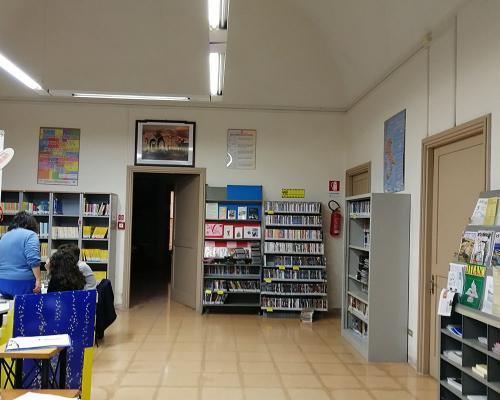 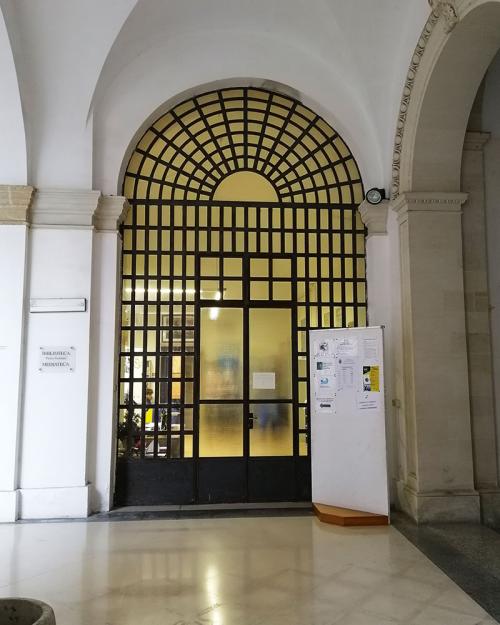 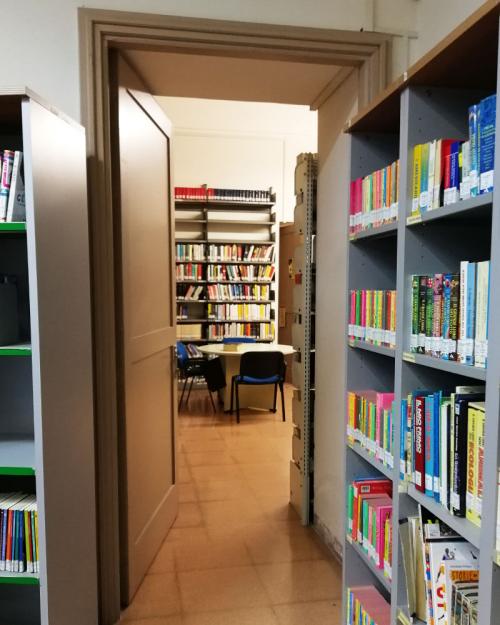 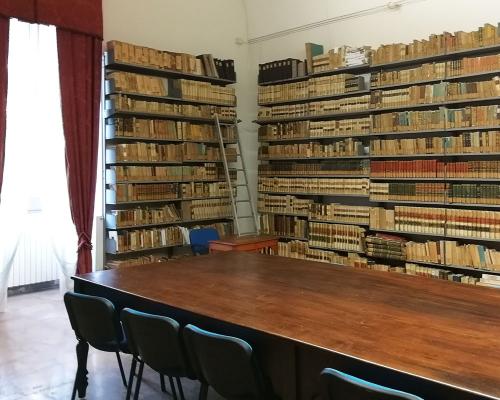 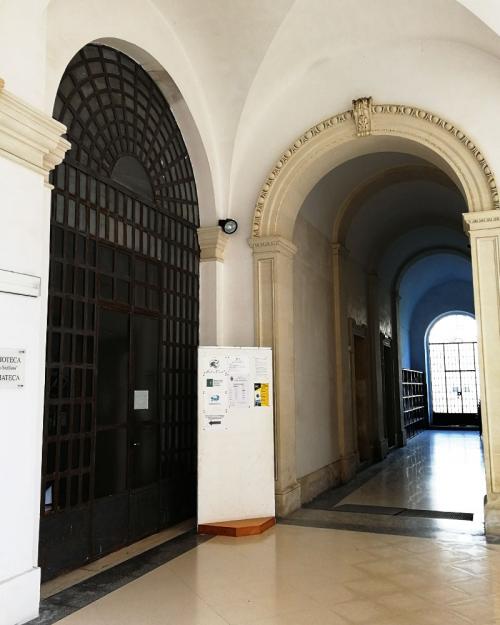 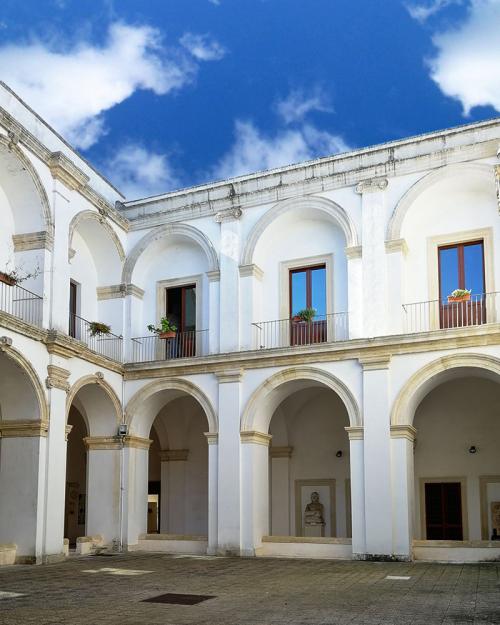 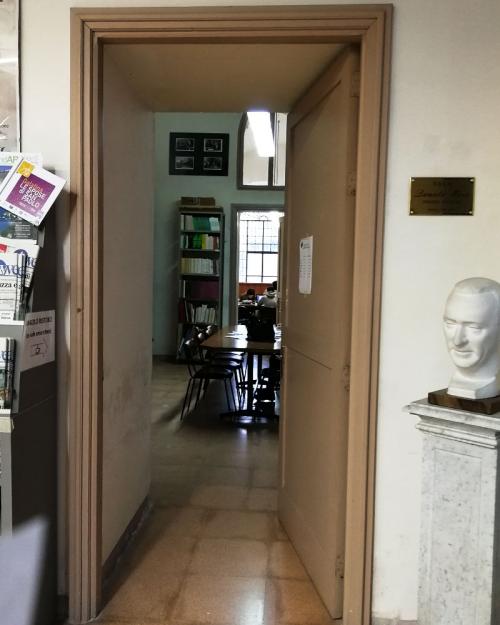 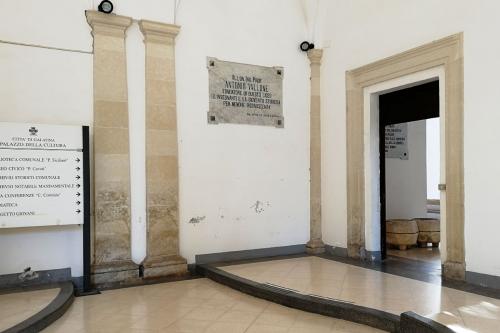 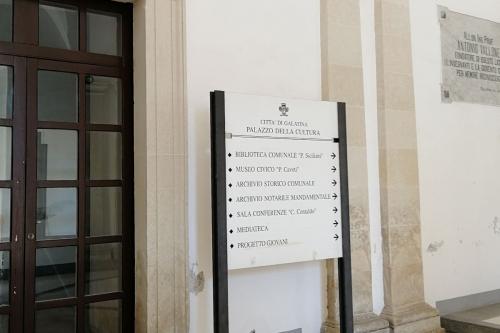