The Palace of Culture

The "Zeffirino Rizzelli" Palace of Culture draws its origins from the Convent adjacent to the church of S. Maria della Grazia, founded at the end of the 15th century. from the Order of the P.P. Dominicans. After suppressing the order of the preaching friars, in 1854 the Piarist Fathers took over and directed the public schools, establishing a boarding school: the renowned Convitto Colonna, a center of cultural education of great importance throughout the province. First seat of the Liceo Classico, at the end of the sixties of the last century, abandoned as a public school and as a boarding school, the former Dominican convent today represents a precious and impressive witness to the history of Galatino and Terra d'Otranto, hosting the ground floor, the Pietro Siciliani Municipal Library and on the first floor, since 2000, the Pietro Cavoti Civic Museum. 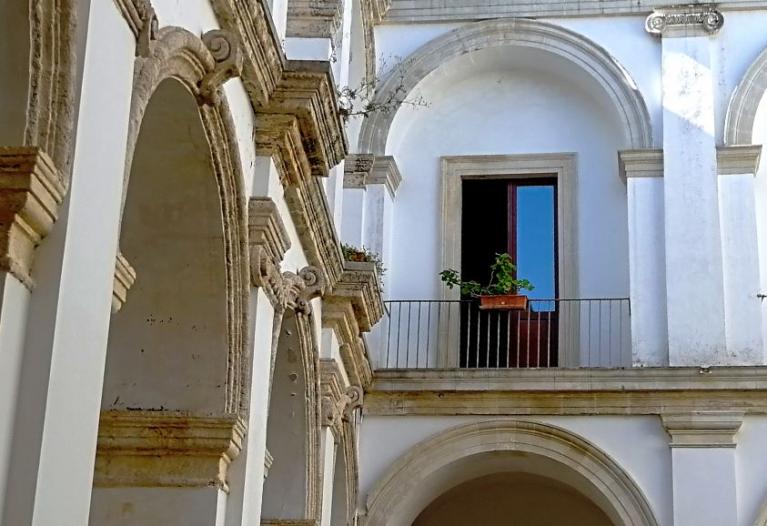 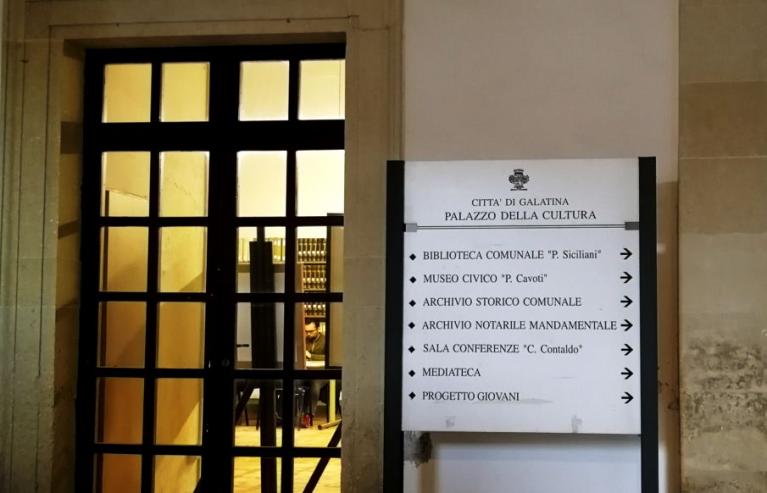