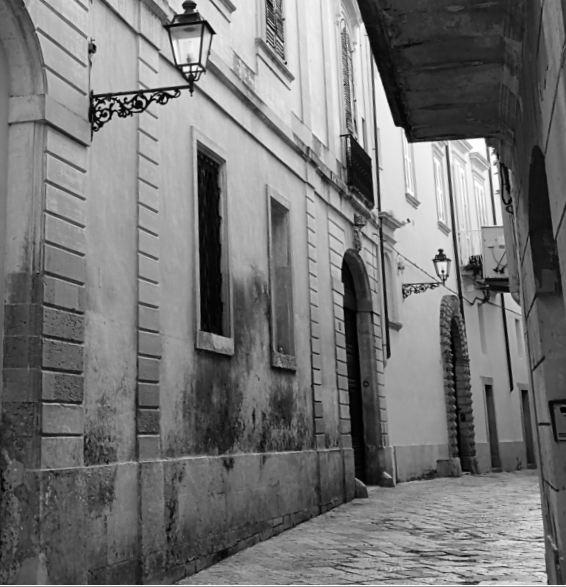 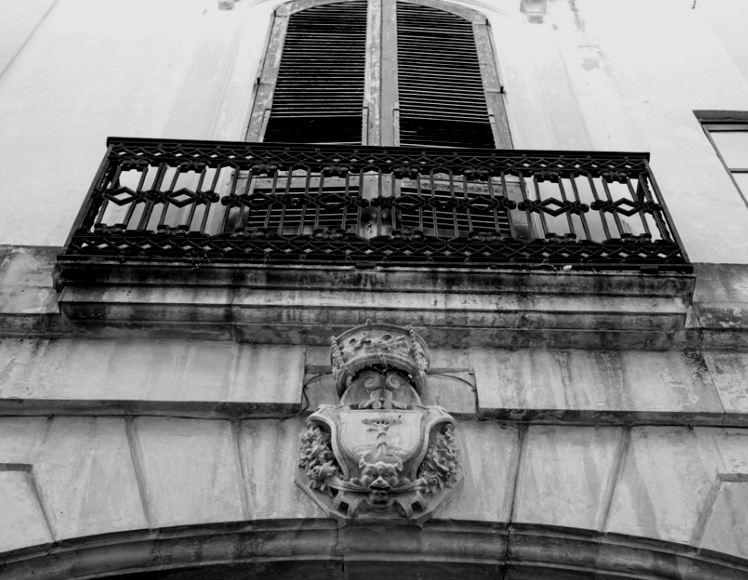 On the portal there is still the nineteenth-century family weapon, while the original building remains only a few pieces of an elegant sixteenth-century cornice that bear witness to the ancient extension in width and height of the ancient factory. 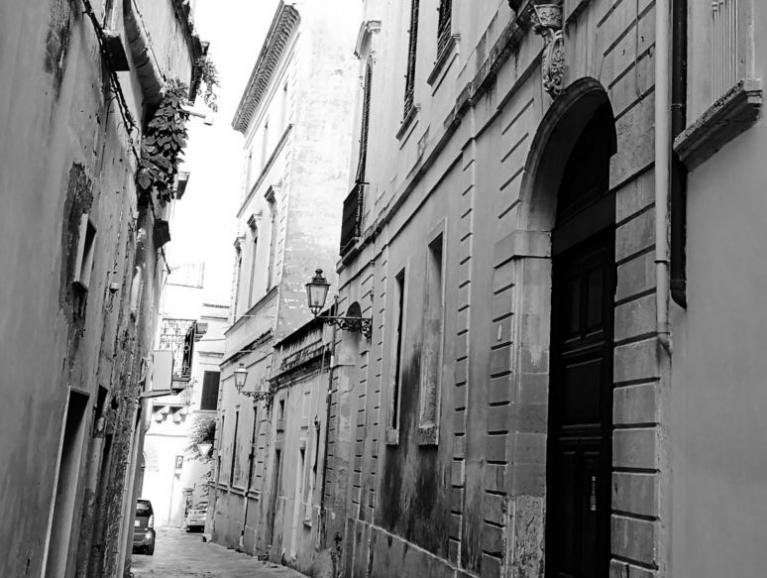 the entire palace was rebuilt almost entirely in the early 1900s. 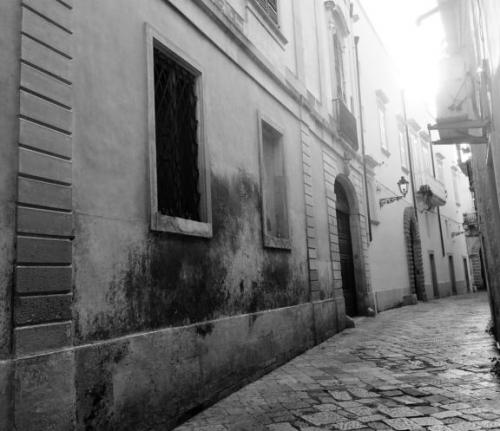 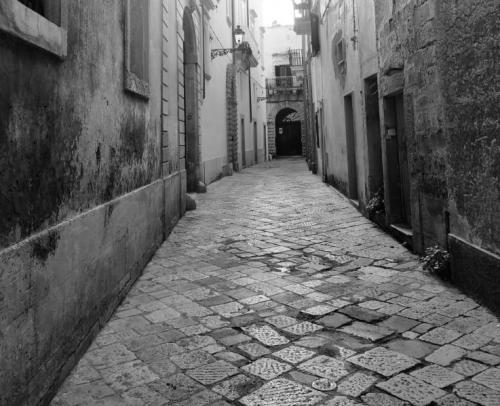 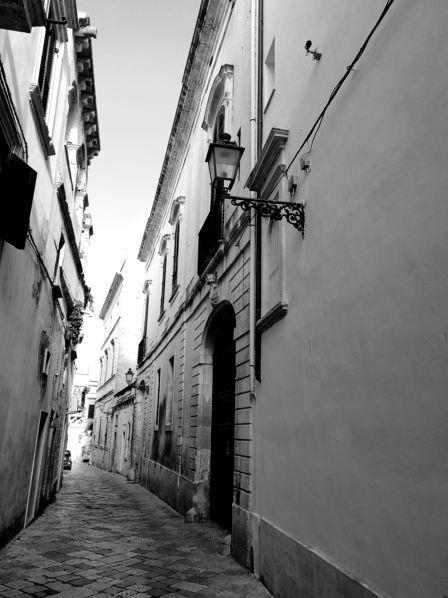 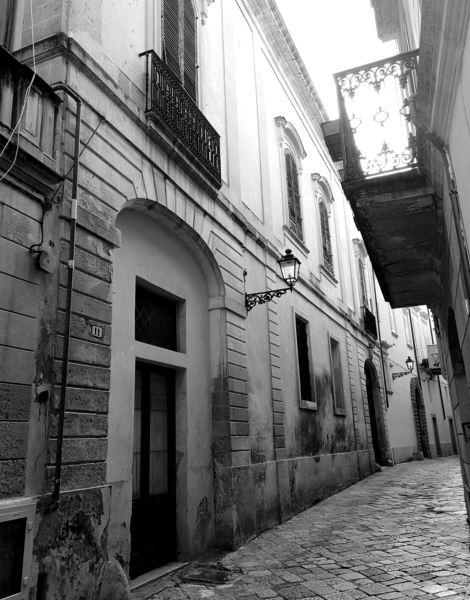