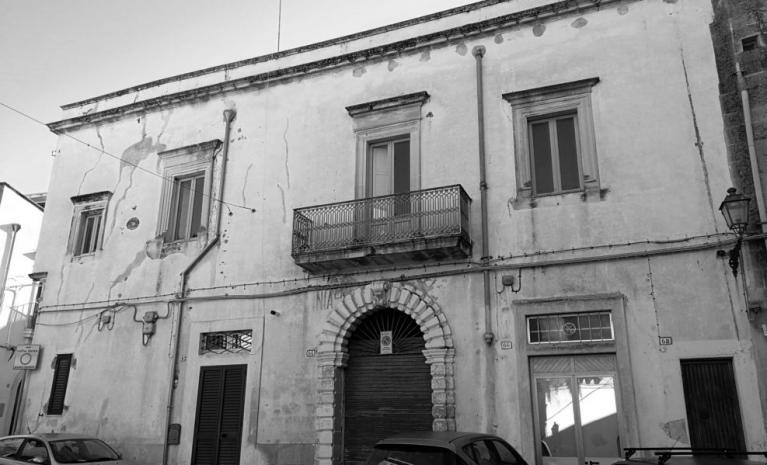 This building belonged to the Consenti family since the end of the sixteenth century, but it is not certain that this was the original residence of this ancient family. 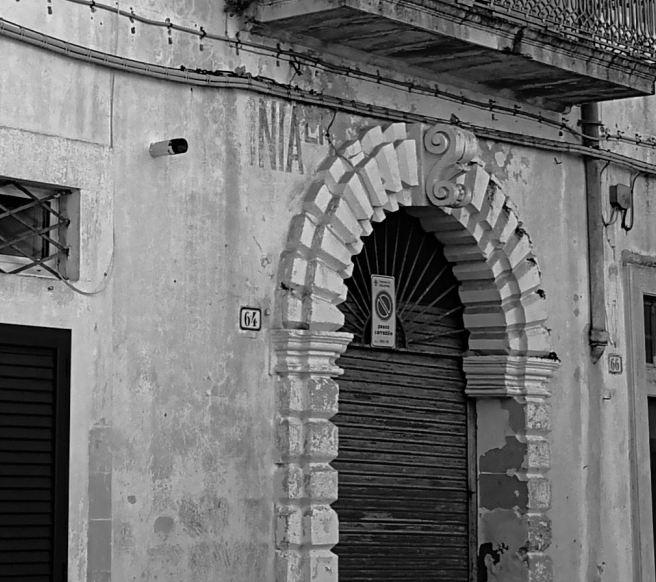 The construction is evident in the sixteenth century volumetric system as well as some typical elements of that period, such as the angular column with a Doric capital almost 5 meters high and the windows on the upper floor where a sun has been carved on the architrave of one of these. 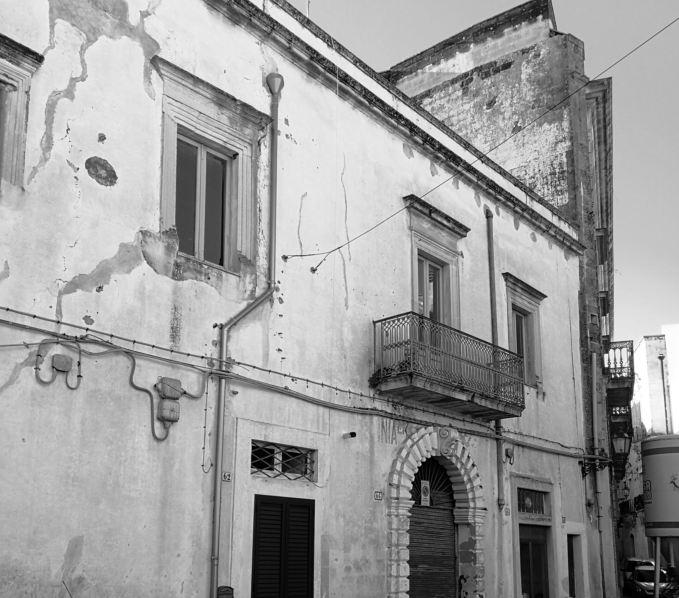 Probably from the following century, then the 17th century portal ashlar. 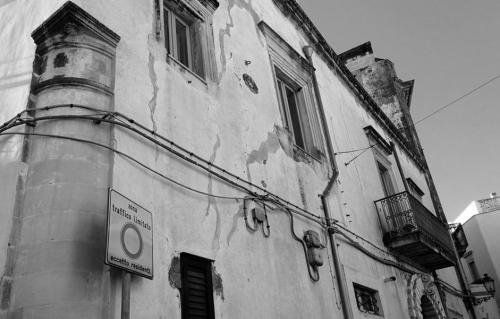 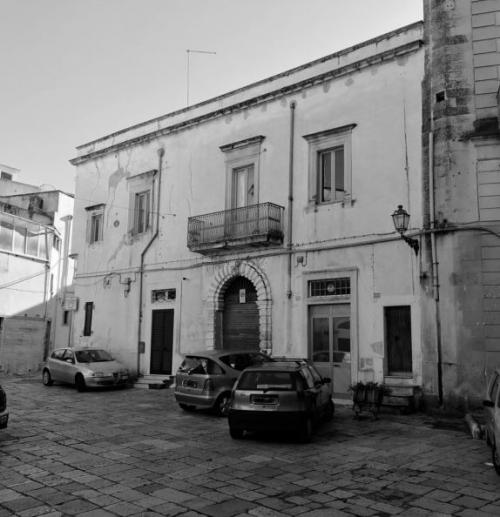 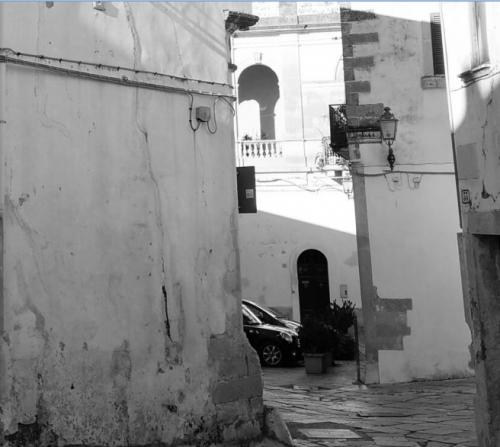 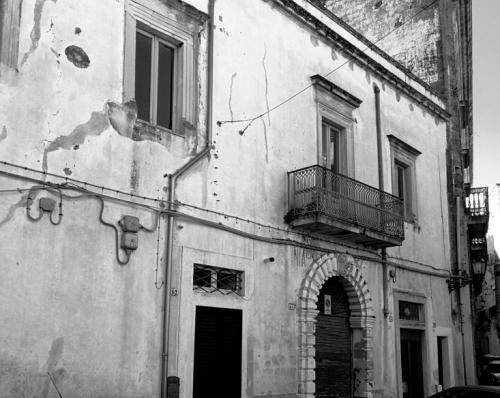