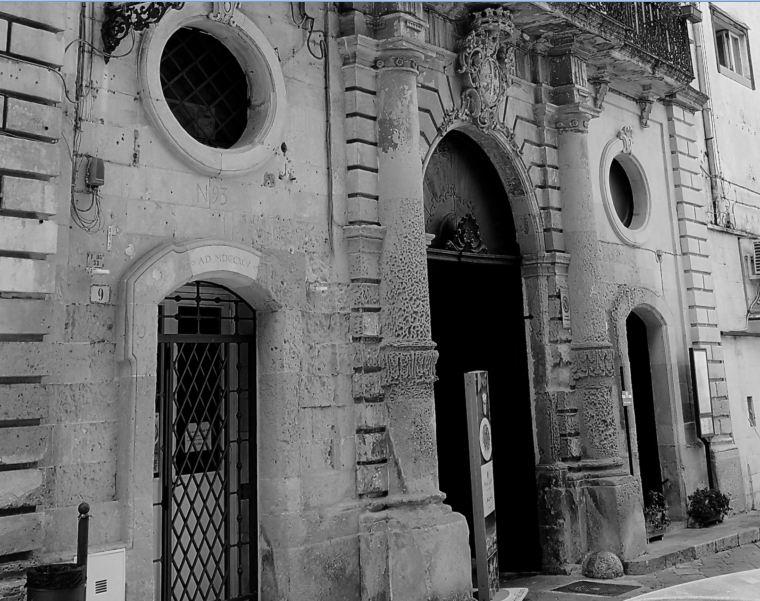 Where this building is located today, in the first half of the 18th century, there was a district called "neighborhood of the square". This uneven set of buildings was composed of some houses belonging to the sisters Francesca and Polisena Farina. In these houses there was a well to which all those who had been bitten by poisonous animals rushed to heal after drinking the water. 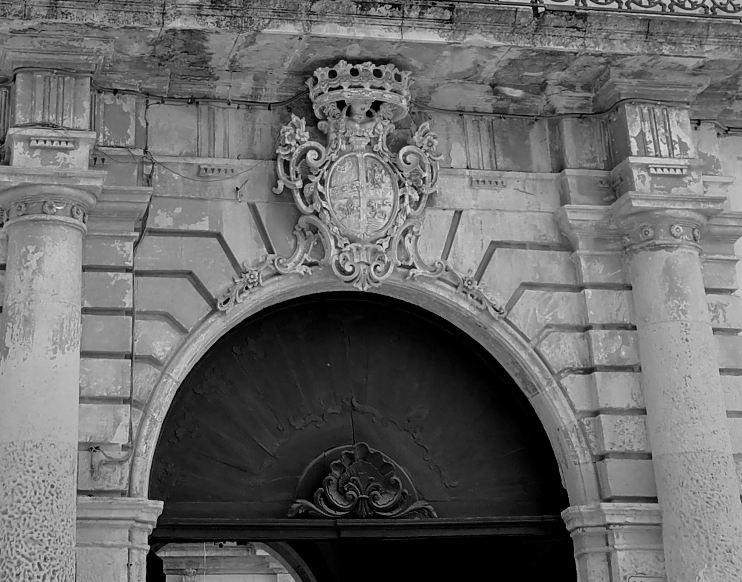 These houses were called "the houses of St. Paul". On the death of the Farina sisters, the chapter of Galatina took over from the legacy of these houses. In 1752 he sold this property to don Nicola Vignola who made a commitment to build a chapel and to give it to St. Paul the Apostle as a tribute to the miraculous well that attracted faithful from every part of Salento. 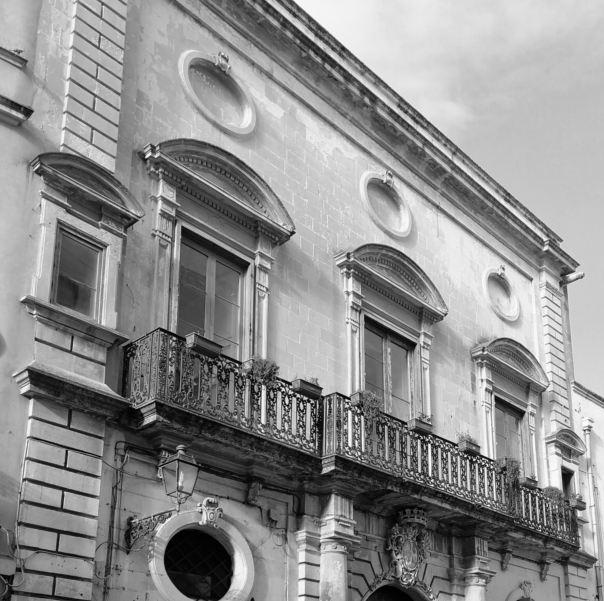 Construction that took place only after 1789 with the marriage of Maria Felicia, nephew of Nicola Vignola, with Fortunato Tondi who built their own home and the chapel of San Paolo on the houses of the sisters Farina. The large building so built, extended to the rear of Via Cavazza and at the end of the nineteenth century through "Arco Congedo" extended to include a part of the building on the walls. 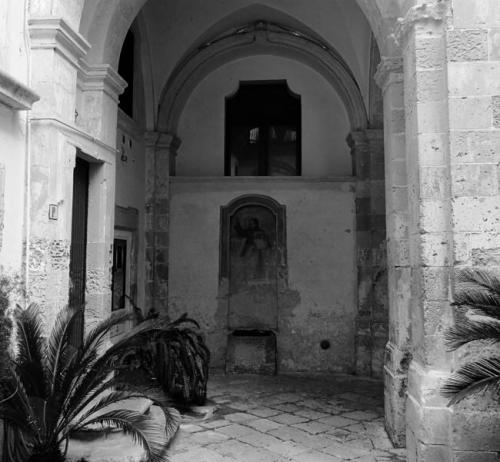 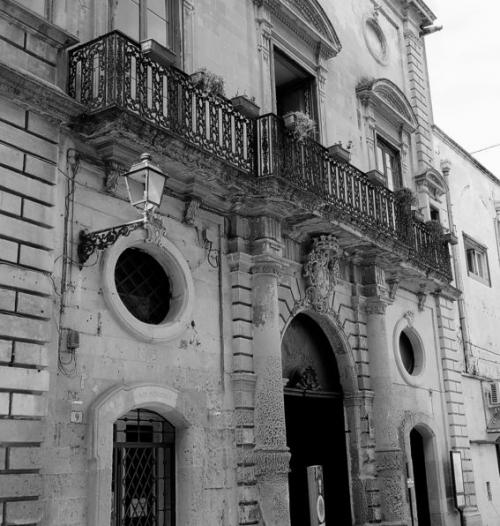 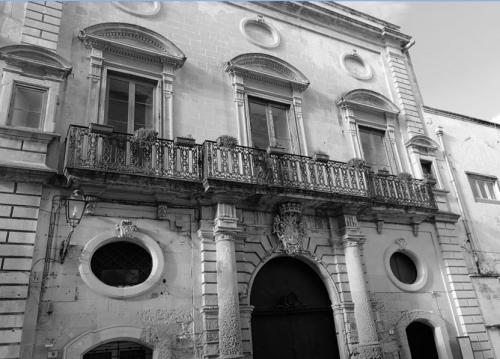 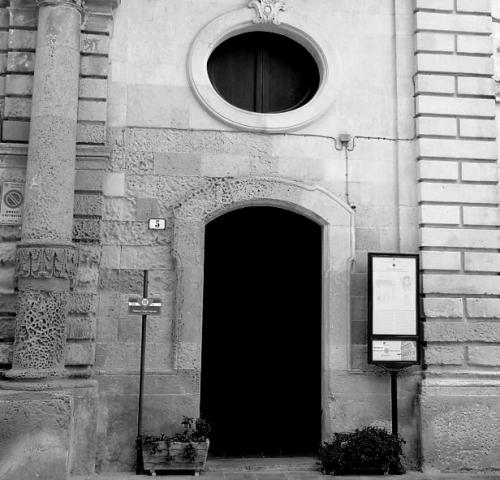 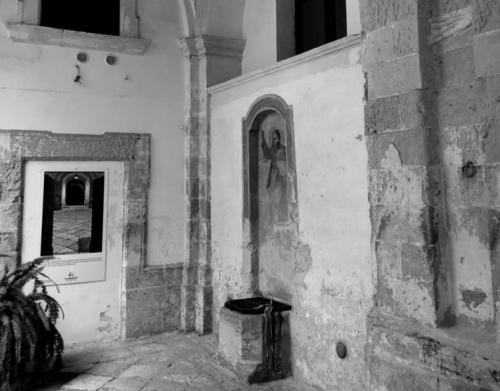 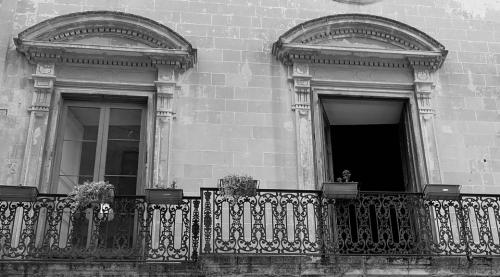