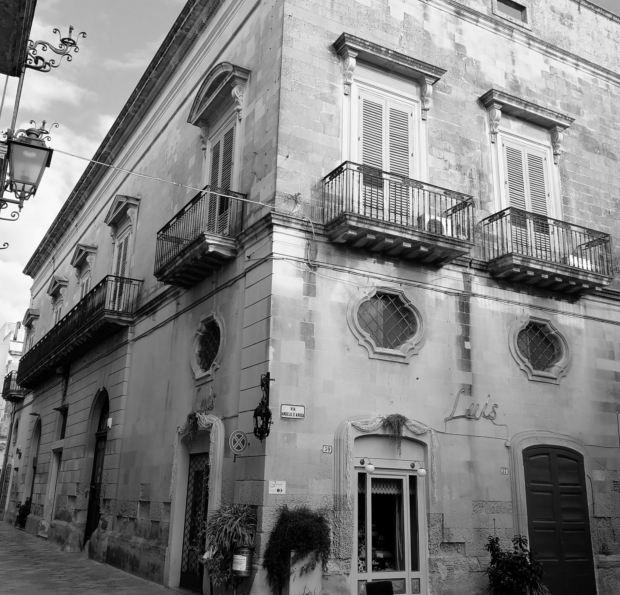 Originally belonged to the Vernaleone family in the 16th century, the rebuilding of this building dates back to 1703. It is here that the vicar of the Archbishop of Taranto Capecelatro lived, Don Antonio Tanza, son of Giovanni and Tommasina Vernaleone. It was he who had further extensions to the already large palace. 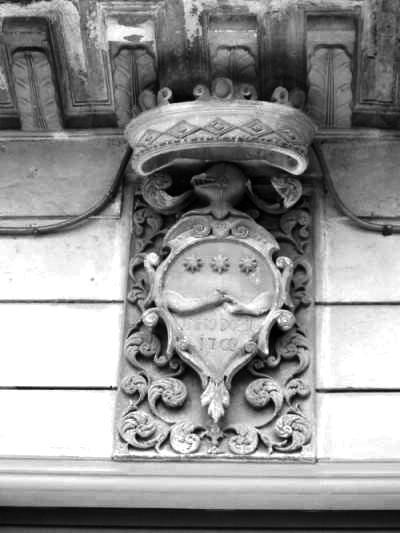 In 1818 Stella Mavaro, the widow of Francesco Tanza lived in the great palace of Via Umberto I, on the occasion of the inventory of the inheritance.The enormous heritage of the Tanza family placed this family among the richest in Galatina. 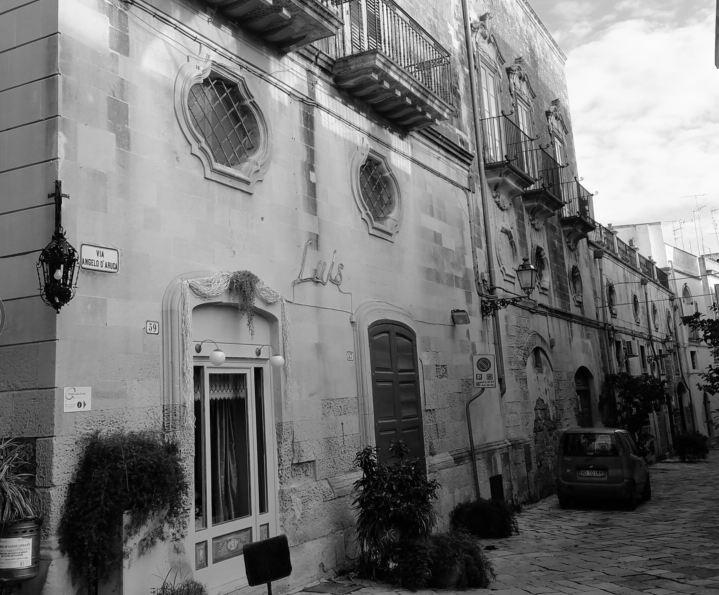 This Palace was and is located in the most central part of the city and is a short distance from the Seat. In it are evident some Rococo decorations dating back to the late eighteenth century in the terminal part of the construction in via Aruca. At the end of the 20th century it was rebuilt and completely rebuilt. Today it still belongs to the Tanza family. 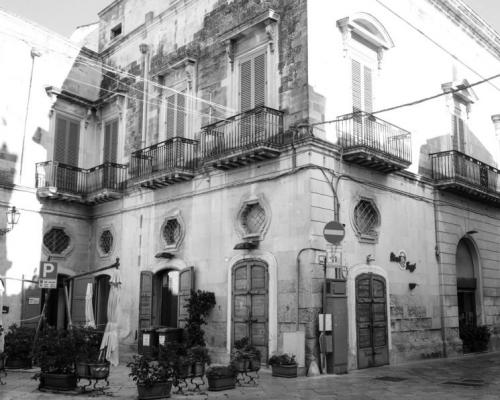 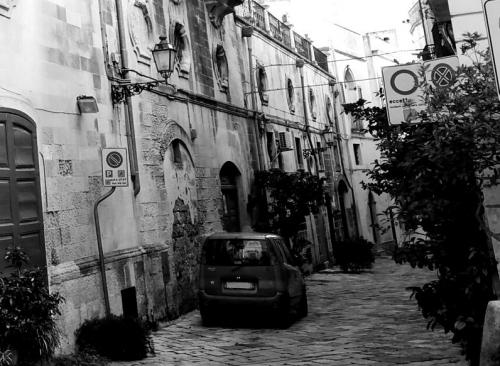 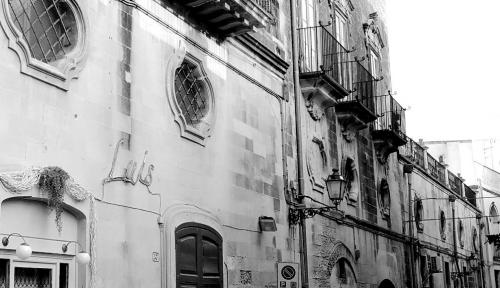