Palace of the Concert 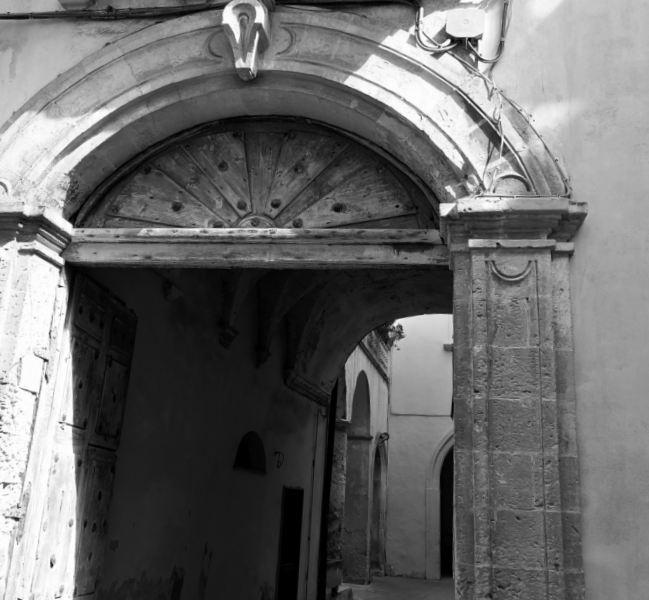 It is still not clear who was the original client of this building. It is known that in 1950 the Zappatore bought their share from the Rescio family. 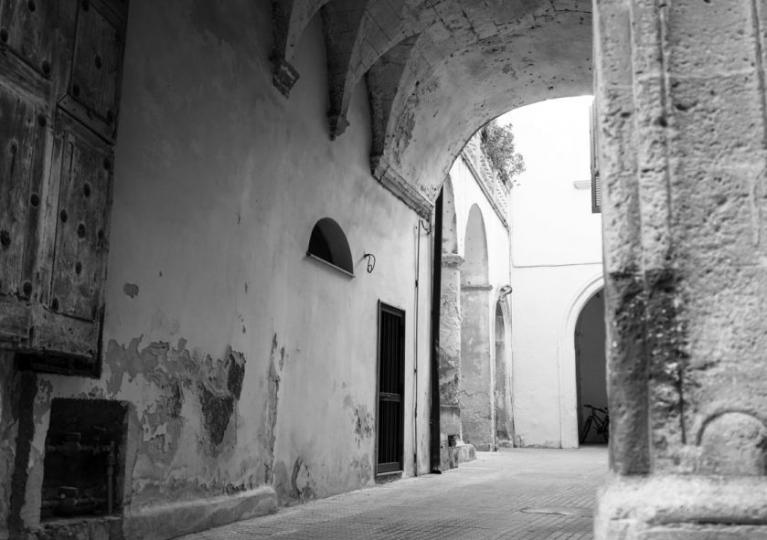 In addition to the beautiful late seventeenth-century portal, passing the covered atrium, you reach an open space where you can admire a portico on which develops an elegant loggia composed of a series of arches with columns and Doric capitals and a refined balustrade. 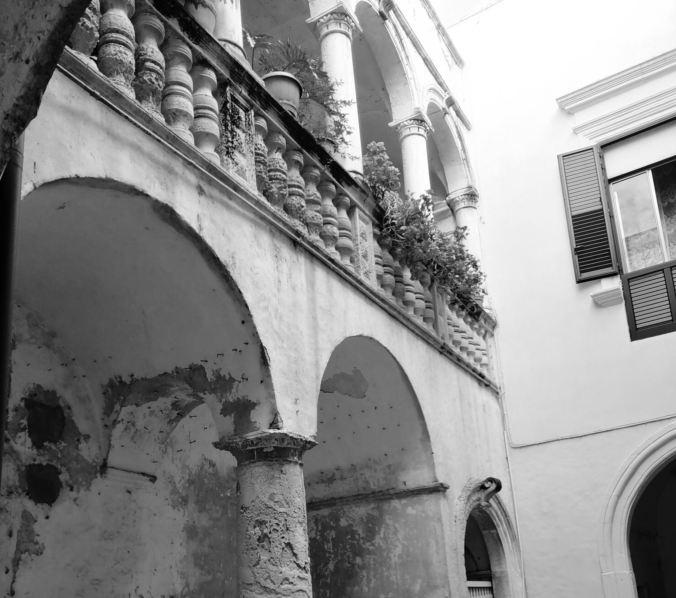 This archtectonic jewel, in the past, was commonly called "lu cuncertu" because on the first floor there was a local musical band. 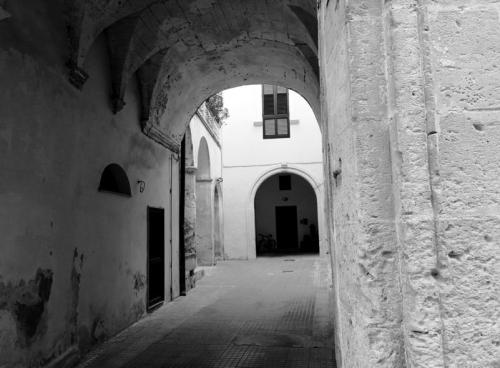 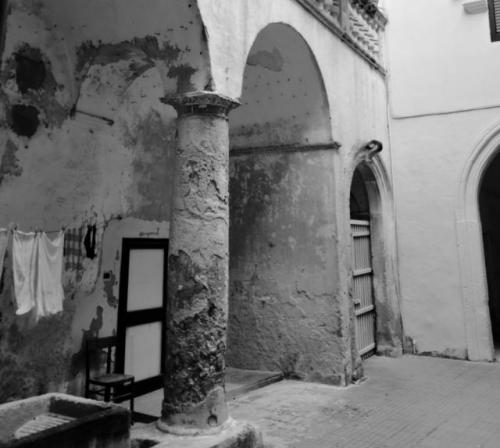