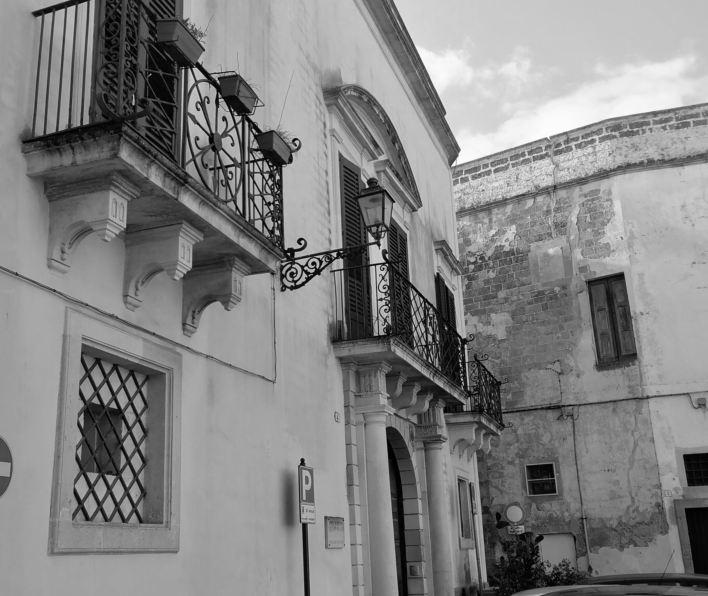 Originating from Calabria with the Sanseverino di Bisignano family, the Galluccio family was granted a land resulting from the 16th century expansion of the city walls. However, almost nothing remains of that period and the reconstruction of the current building took place between the end of the eighteenth and the beginning of the fourteenth century. 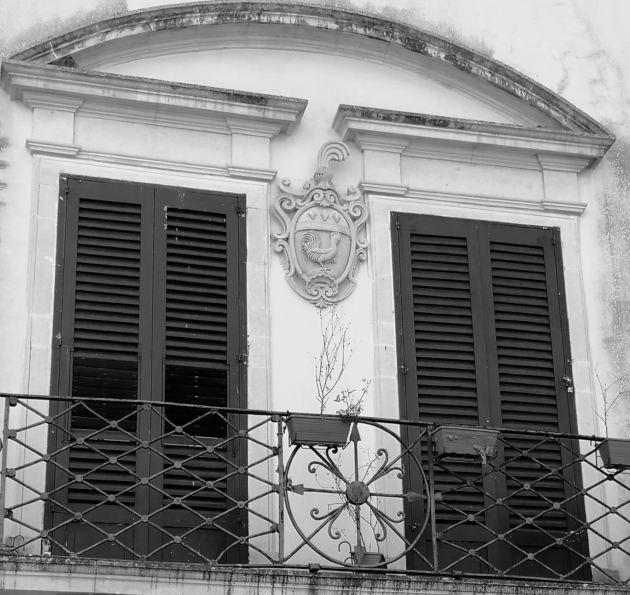 It is plausible that originally this property that extends in the rear part with the garden up to the city walls, was by Nicola Antonio Galluccio then passed into the ownership of Celestino Galluccio married to Maria Antonietta Mezio. In 1838 after the death of Antonietta widow's footprint, the property passed to his sons Domenico Giacomo and Francesco who became Galluccio - Mezio. 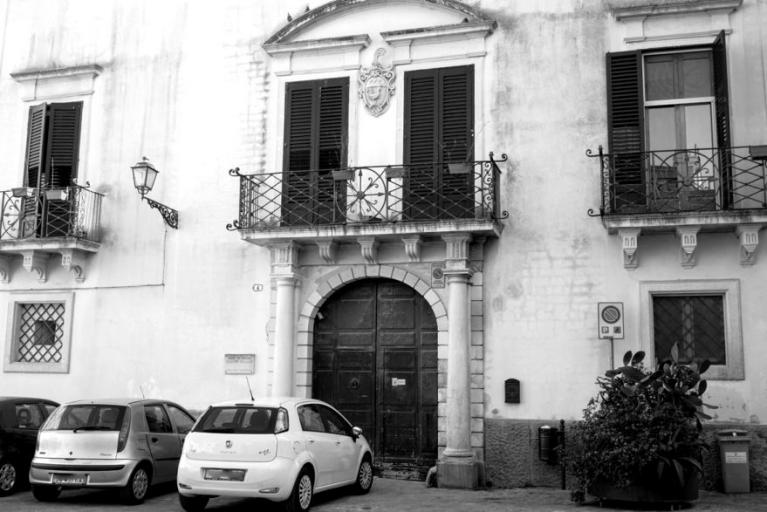 During this period, the Galluccio family was one of the richest families in Galatina, considering the enormous wealth it possessed. Today the Palazzo di Piazza Galluccio is home to the Celestino Galluccio retirement home. 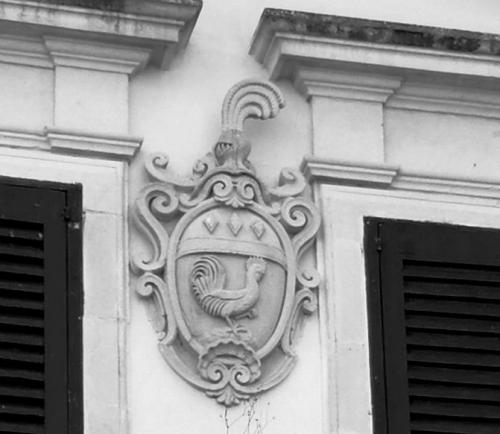 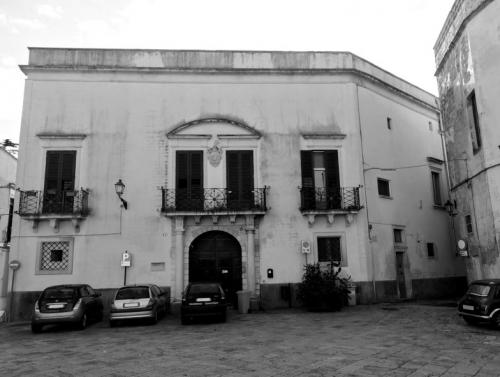 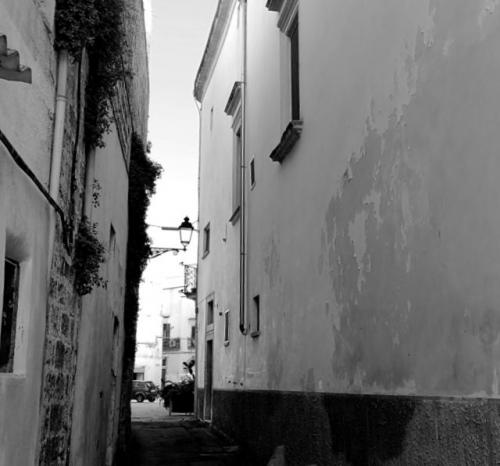