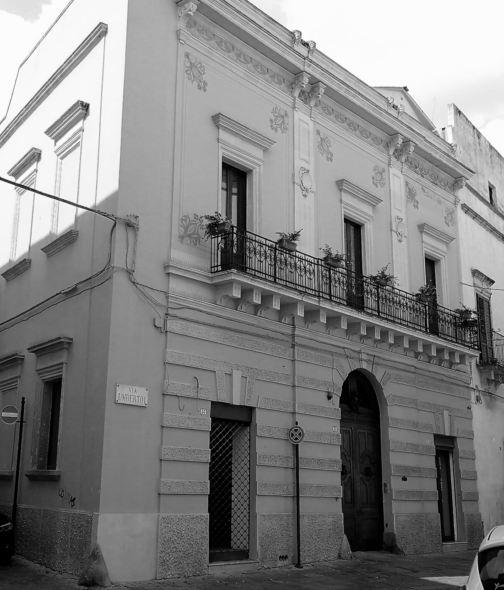 Palazzo "Micheli" is a "noble" building of historical interest that has always belonged to the Micheli family. It is located in the historic center and overlooking with its main facade in the central Via Umberto I. 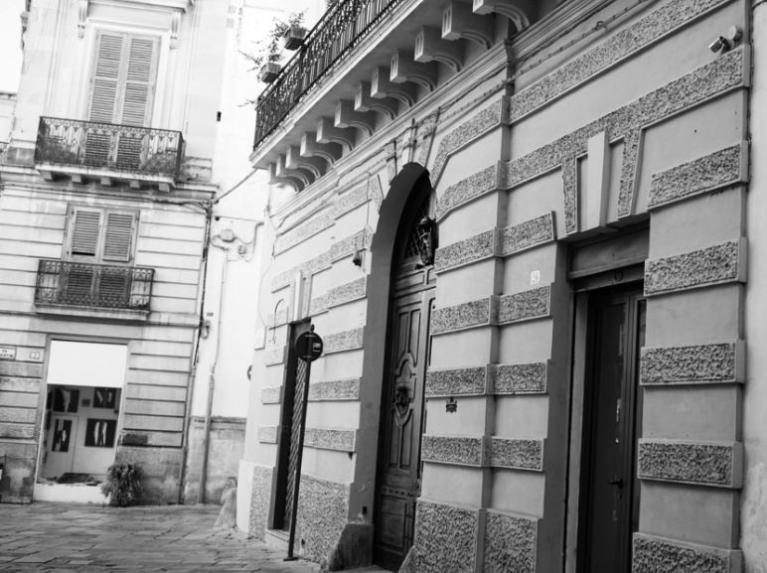 The three nuclei that today identify themselves in the "Micheli" palace belong to some (the oldest with barrel vaults) to an indecisable period (probably the XVII or XVIII centuries), while two more recognizable nuclei are due to an era between the second half of the nineteenth century and the so-called "twenties" of the following century 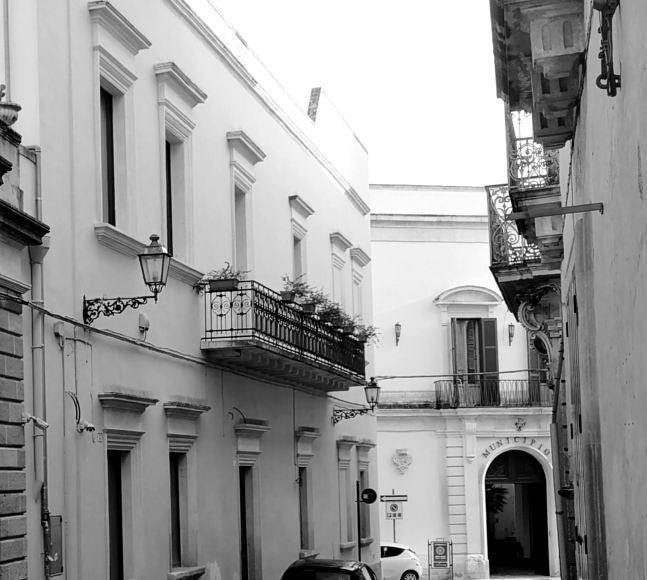 Currently owned by the palace is of the Micheli - Gorgoni family. 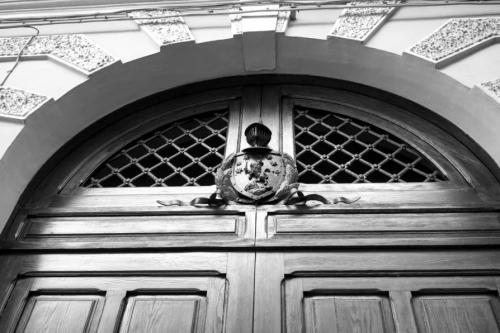 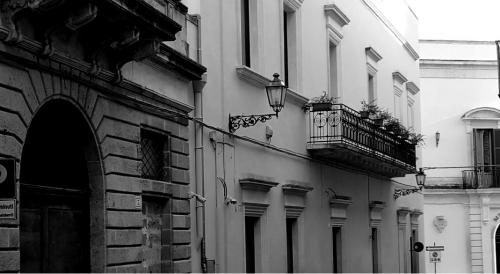 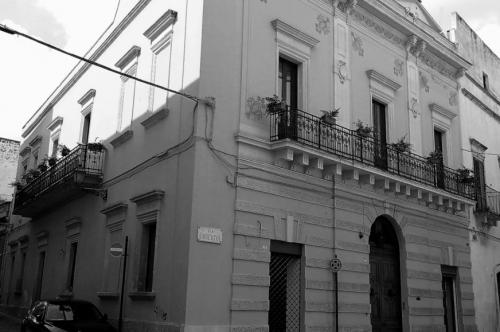 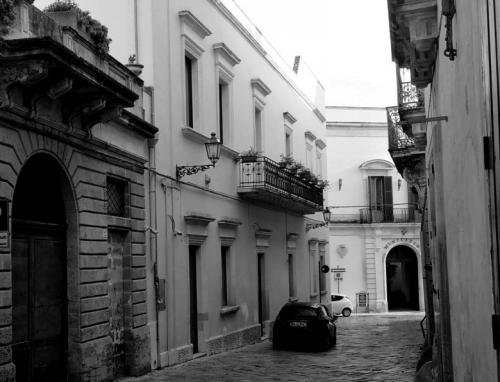