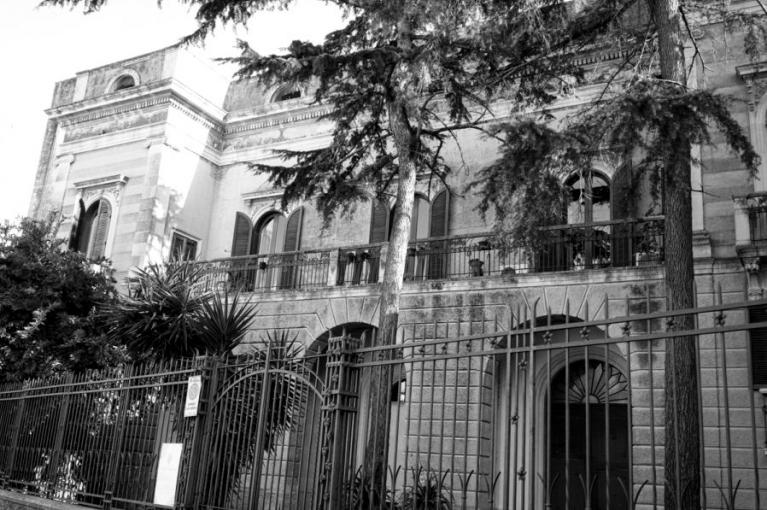 Seat of some Municipal Offices. Also called "Casa Paterna". It is characterized by two elevations, the main one in Via San Francesco and the secondary one in Via d'Enghien. 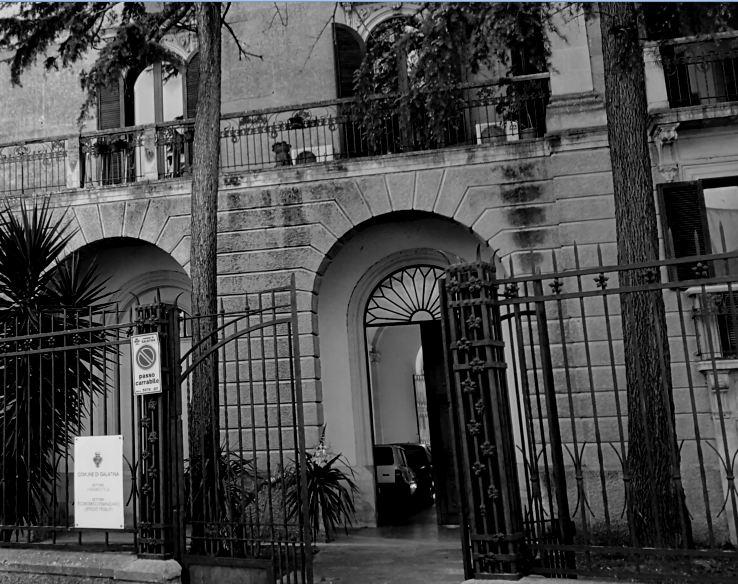 It has a rectangular plan, with fine decorations and mosaic floors with animal and plant motifs that enrich the rooms. 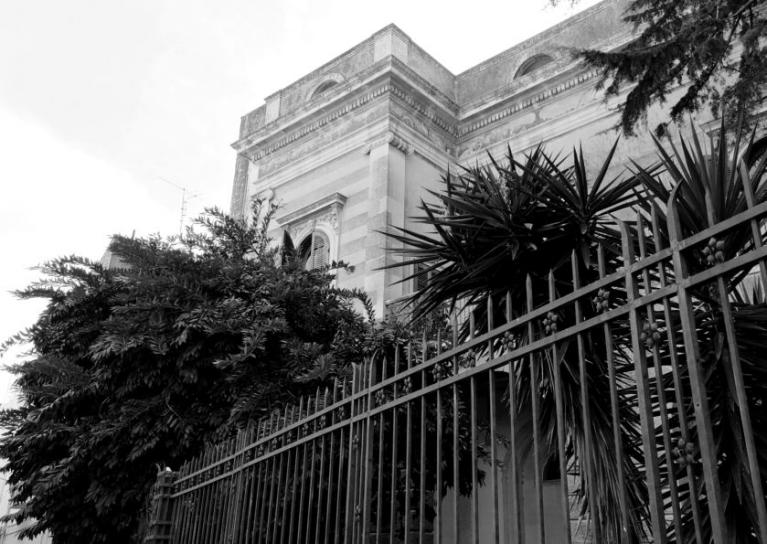 During the Second World War it hosted the Command of the German Anti-Aircraft Company. 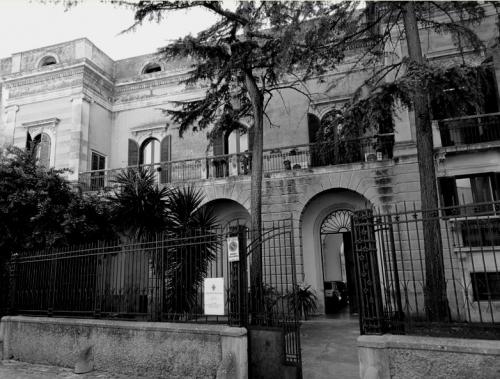 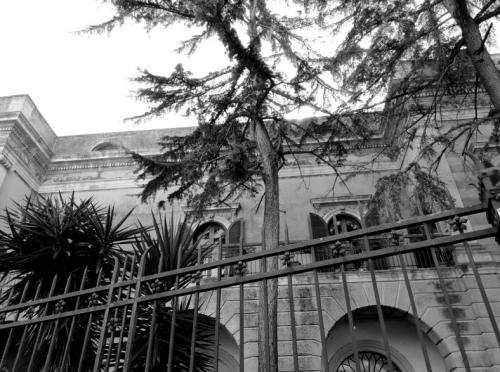 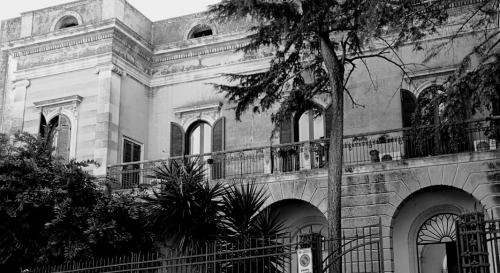 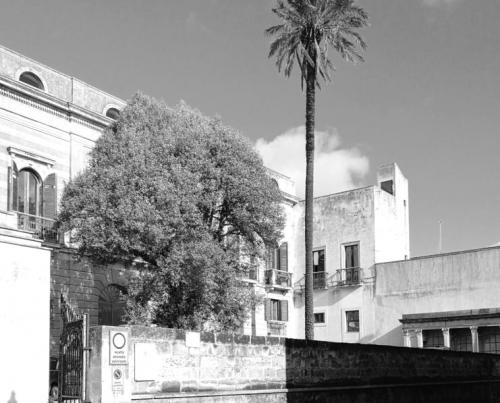