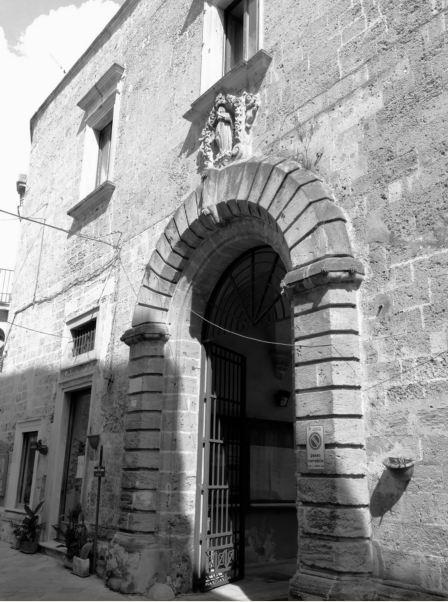 The original house dating back to the end of the 1500s passed to the Gorgoni family with the wedding of Gorgonio Gorgoni and Irene di Pasquale Galluzzi who received it as a dowry. At his death, Irene left a son deaf - mute from birth: Giuseppe Maria Gorgoni. In 1761 Gorgonio Gorgoni died after erecting "the palzzo with citrus garden" in the rear part of the original home of his wife Irene. 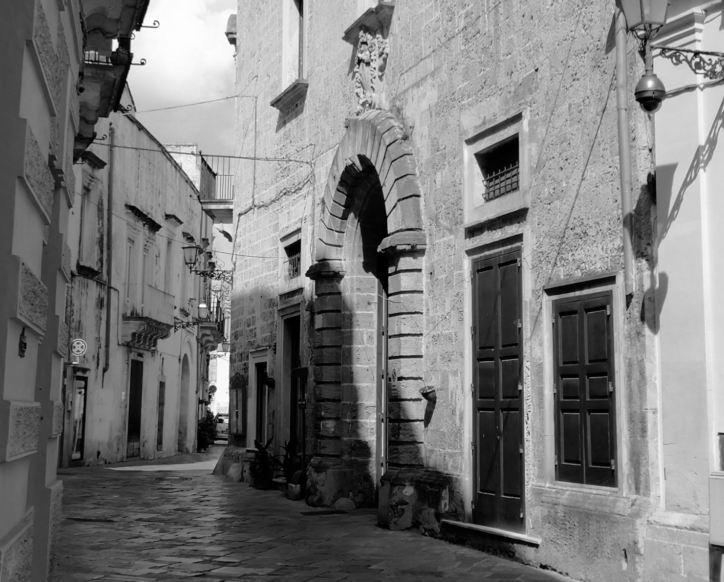 In 1806 the old widow of Giuseppe Maria Gorgoni (the silent) still lived in the building that had been partially restored. Here was born and lived Giustiniano Gorgoni lawyer and patriot, author of the agronomic vocabulary ... of the province of Lecce. The building was bought by the city administration in the middle of the last century. 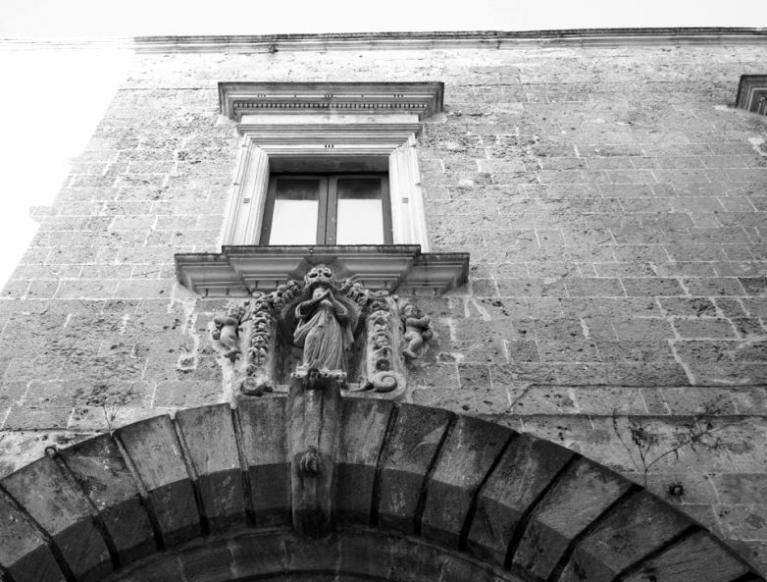 The palace has a powerful rusticated portal typically of the late fifteenth century, including the andrione and the vaulted environment that give access to the courtyard from which, once, we reached the "citrus garden". 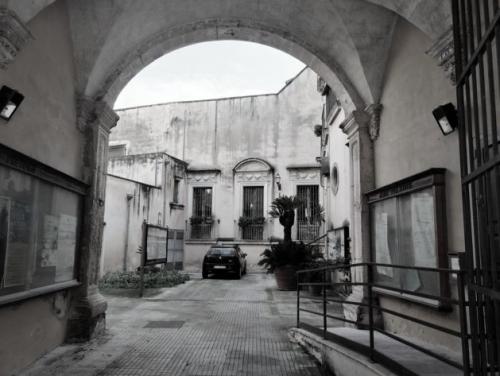 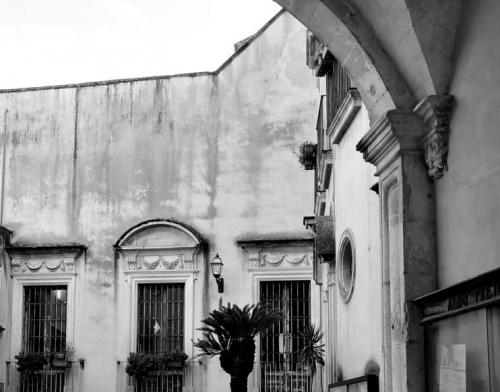 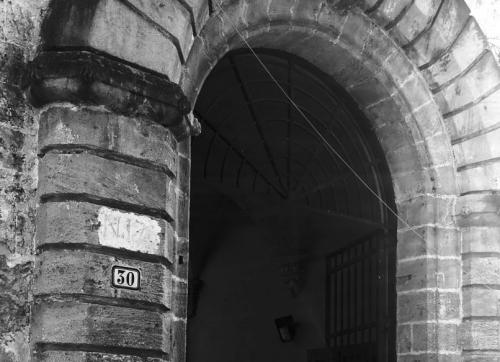 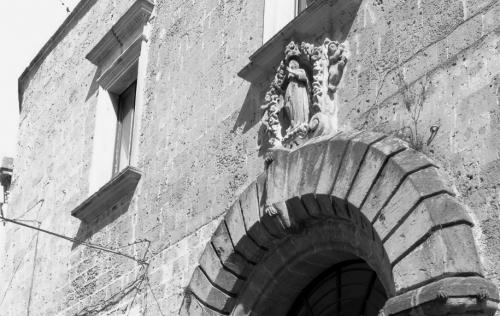 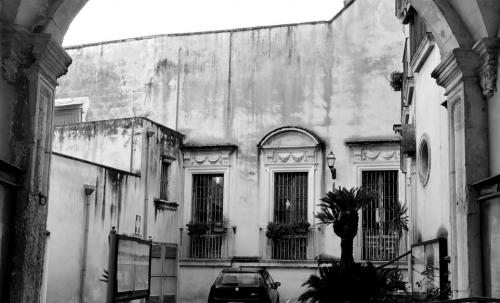 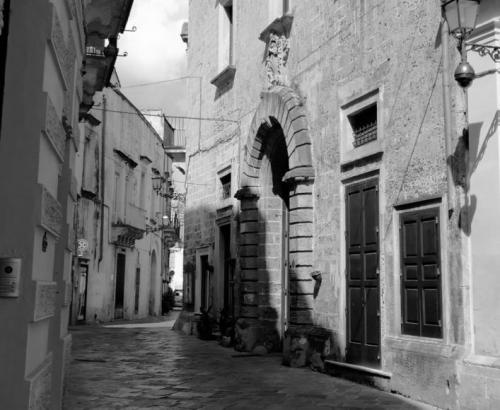