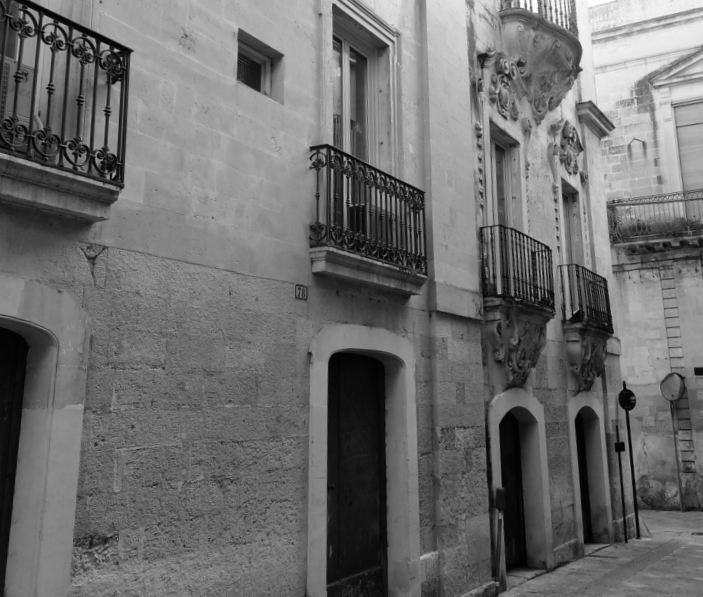 Giuseppe Tanza belonged to the building on the corner between Via Lillo and Via Scalfo. The particularly flamboyant style, rich in curves and counter-curves, elegant, based on a never cloying decoratism, introduced an example of rococo style to which other buildings of the city were rebuilt but which remained fairly rare in the province. 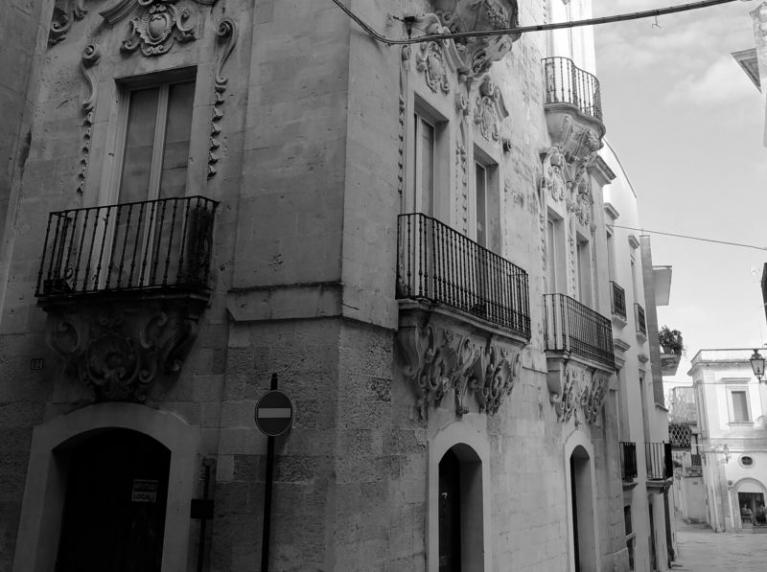 On the death of Giuseppe Tanza in 1787 the property passed to the numerous sons Antonio, Oronzo (vicar of the Archbishop of Taranto Capecelatro), Francesco, Blondina, Caterina, Irene and Agata. 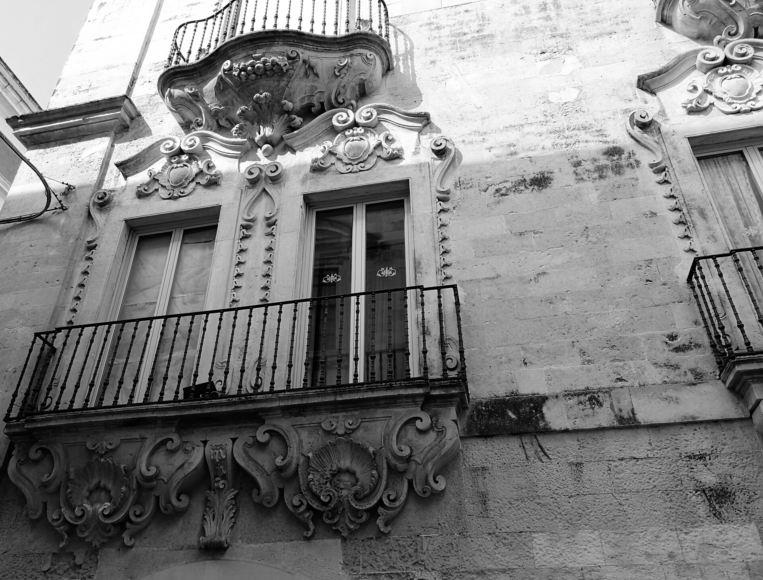 A daughter of Oronzo Tanza, Rosa Felice, married Giuseppe Venturi of Copertino. From this pair derived the Venturi branch of Galatina which gave its name to this palace. 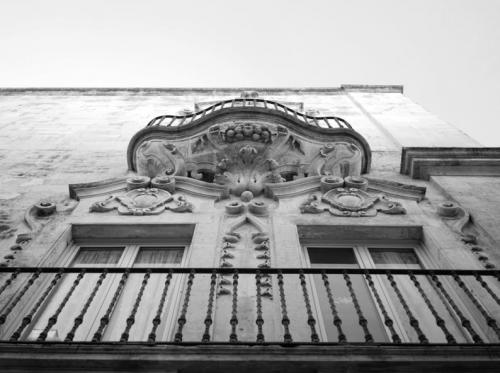 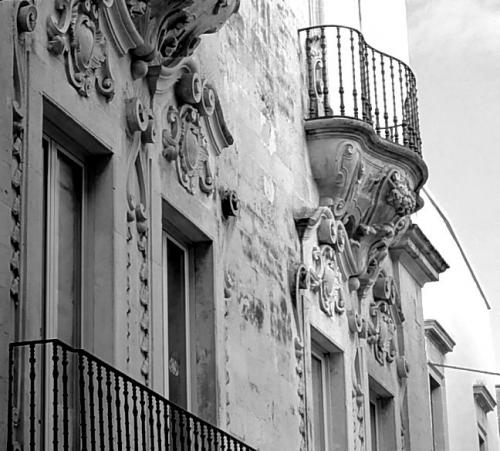 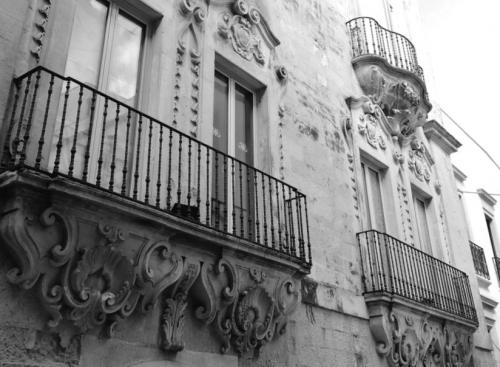 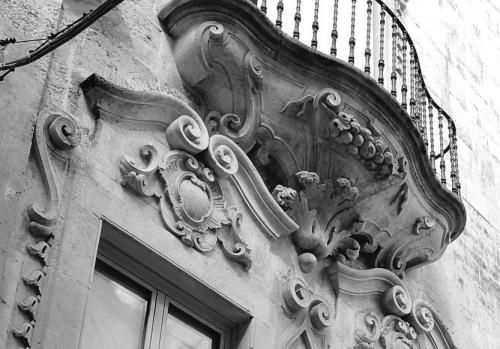 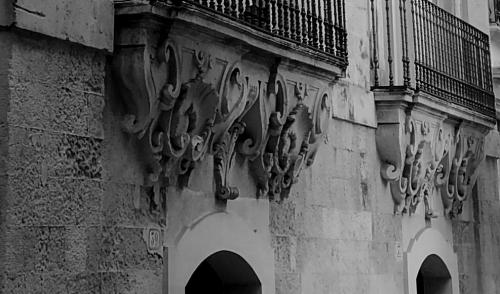 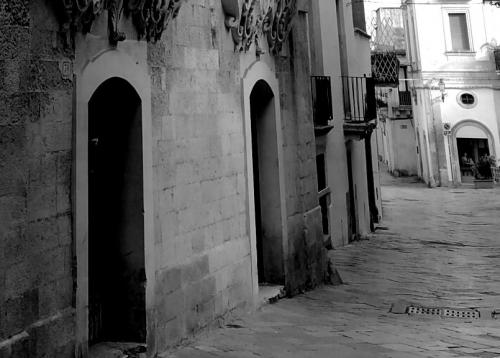