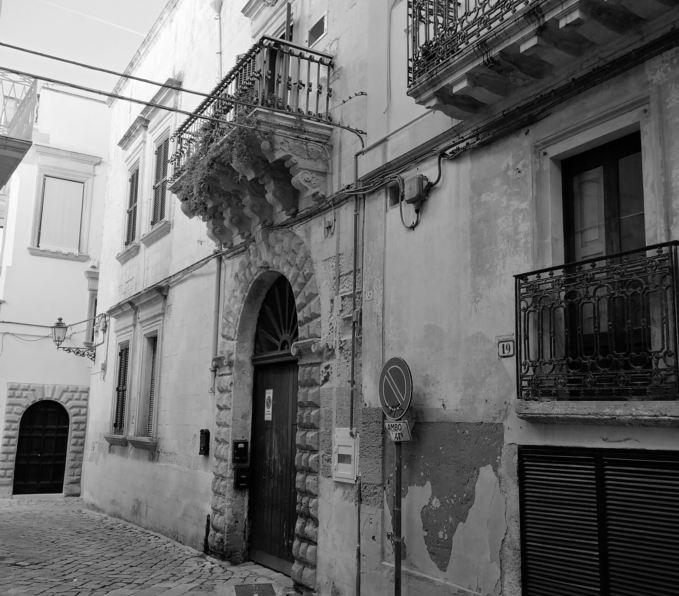 It is in this palace that the Cavoti lived when they moved from Soleto to Galatina in the mid-sixteenth century following the marriage of Francesco Cavoti with Arminia Morrone. Francis was the iilustre and very well-known archdeacon of Greek rite transcribing Greek codes. It is here that Francis lived in 1572 when he was subjected to an inquisitorial trial for heresy. 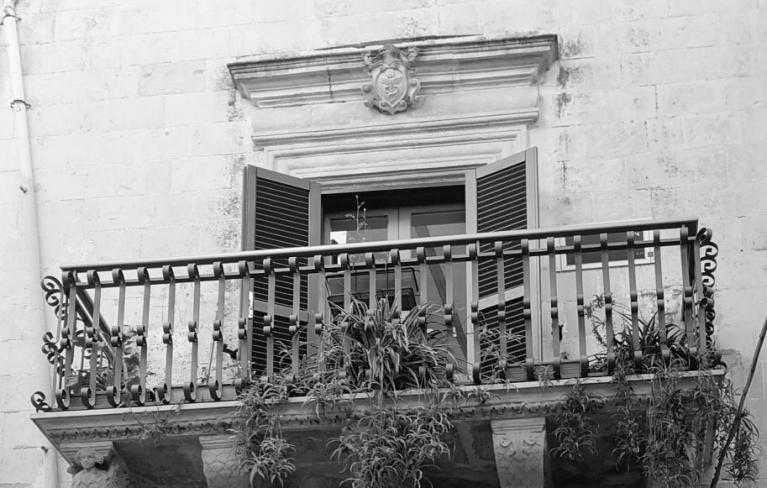 This large building from the late 16th century has a rusticated door surmounted by a balcony supported by high-quality corbels. On the balcony lintel is the Cavoti family's weapon. 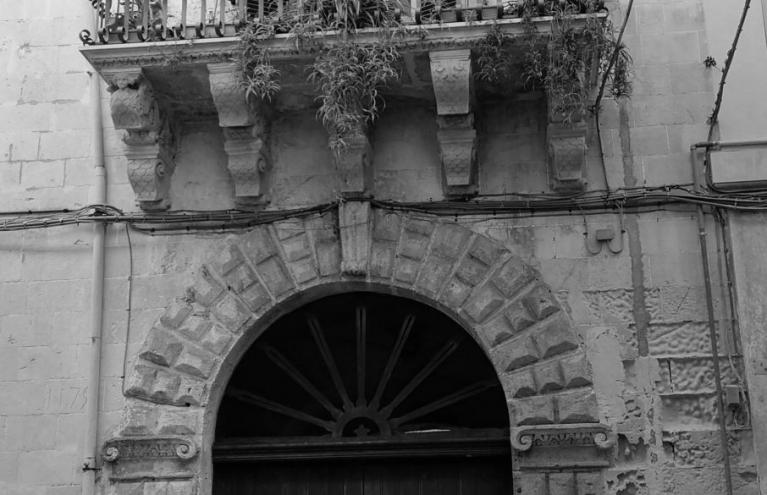 It seems that in this palace in 1820 the Galatinese celbre Pietro Cavoti was born, to whom the Civic Museum was named and in which a large part of his artistic production is conserved. 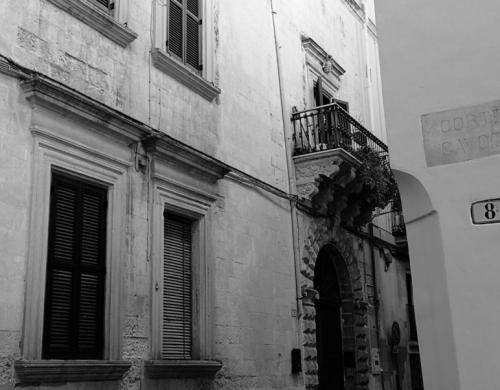 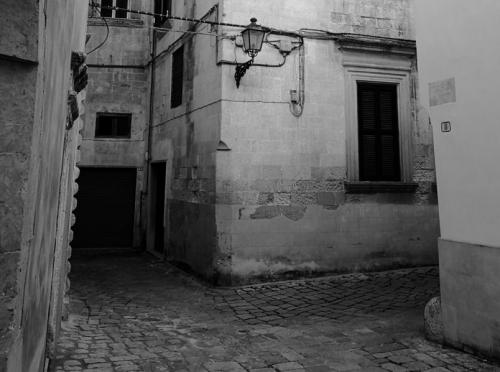 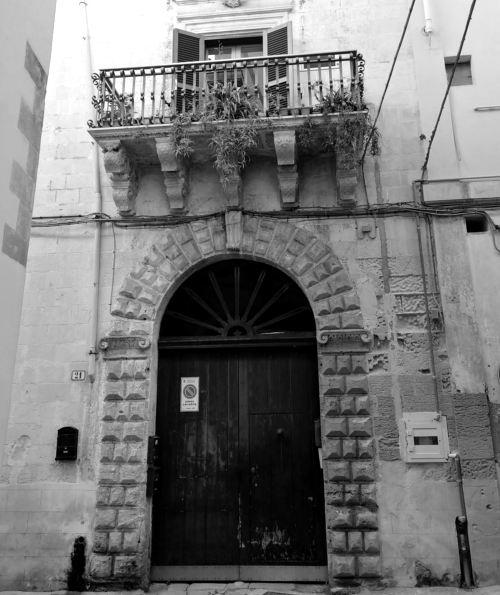 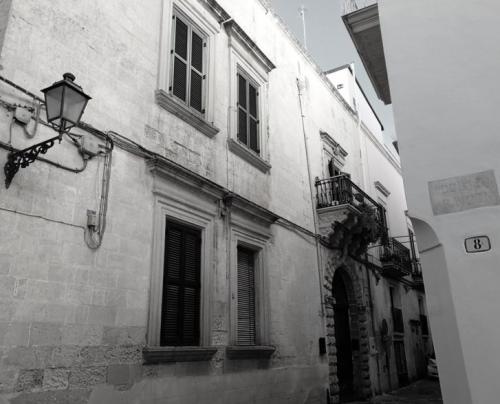 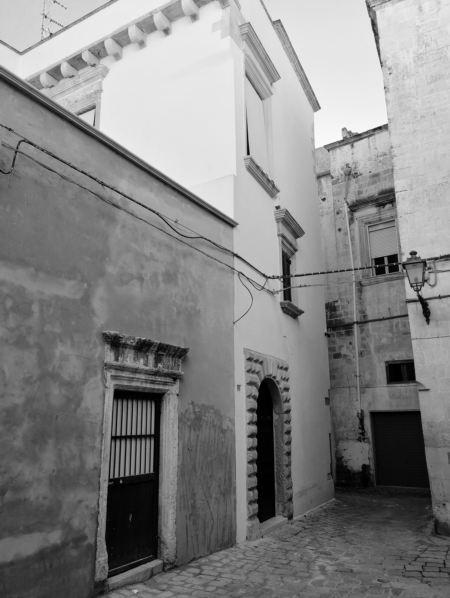 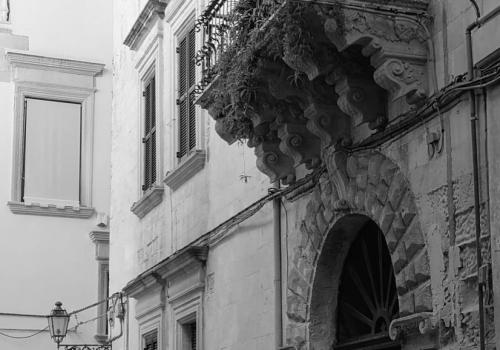