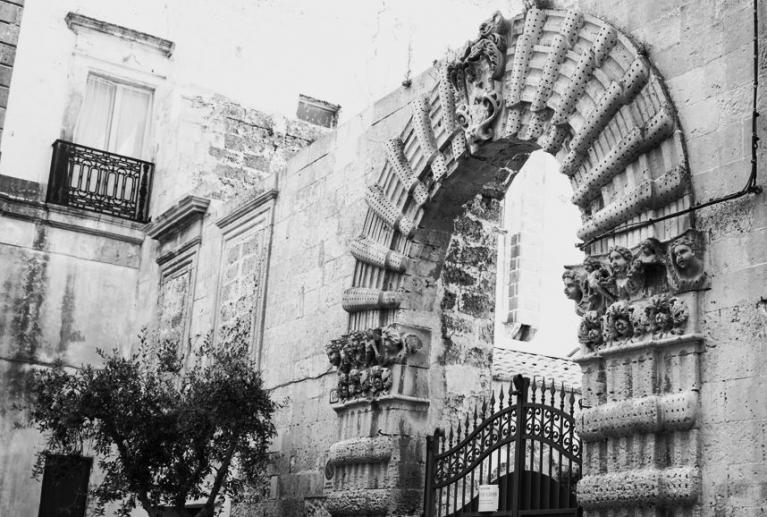 The Palace belonged to Grazia Maria Nico who in 1754 became the spouse of the Prince of Ruffano Antonio D'Amore. In the years to come the unfortunate events of the Ruffanono princes led to the sale of the Galatina palace by Nico. 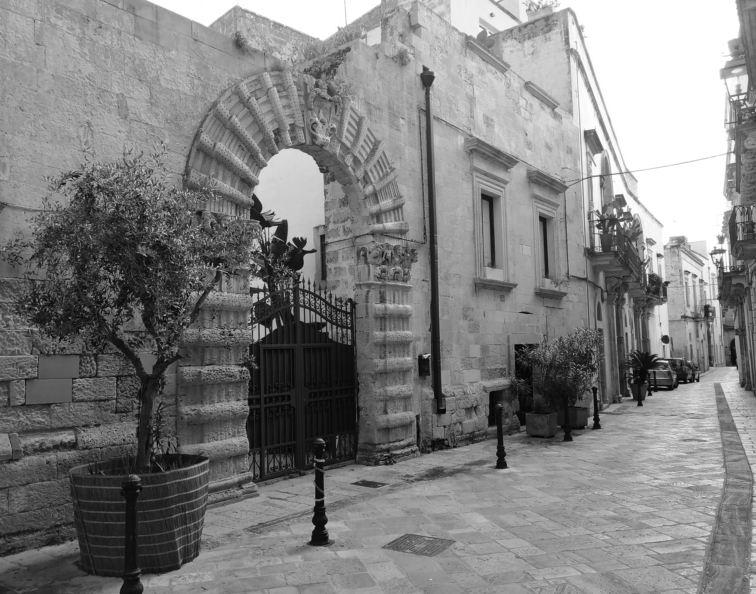 This happened in 1779 and the new owners became Oronzo Mongiò and the sisters Carmina, Vincenza and Anna Leonarda. In 1803, after the death of Oronzo, the two Mongiò sisters donated the palace to the other sister Anna Leonarda, who became Vincenzo Vignola's wife. Later the palace was divided between Giuseppe and Nicoletta Vignola. 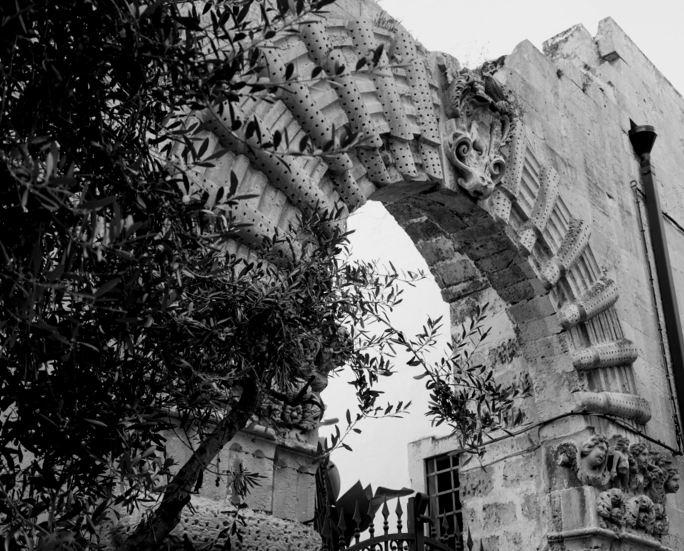 Numerous passages to which this property was subjected and perhaps the cause of its obvious, unfinished and heterogeneous structure, consisting of a portal of the first half of the '700 which is among the most beautiful of Galatina and several buildings some of the sixteenth that form a irregular court. The current property has renovated the entire building and today there is a characteristic accommodation facility. 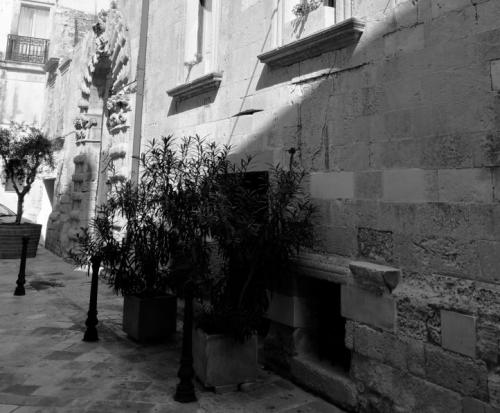 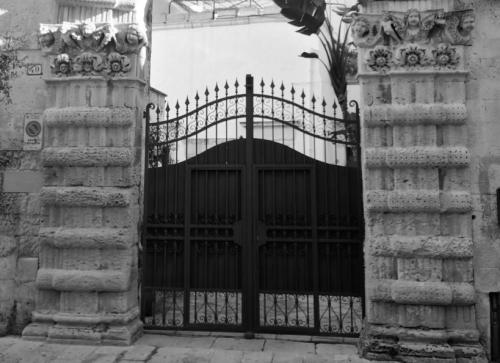 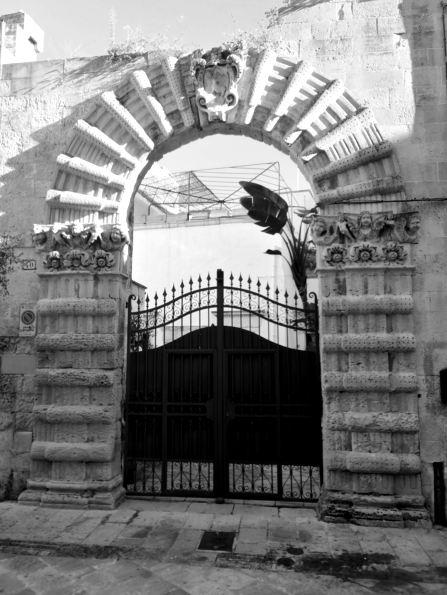 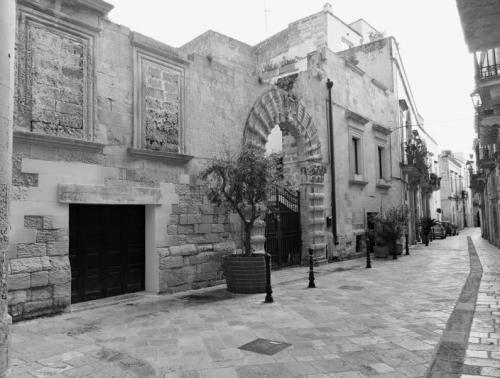