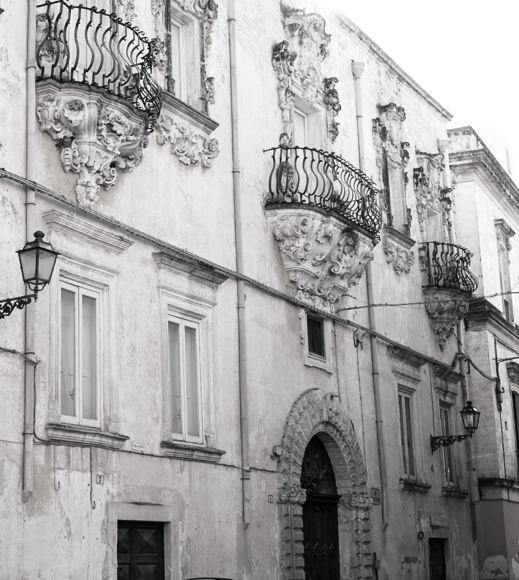 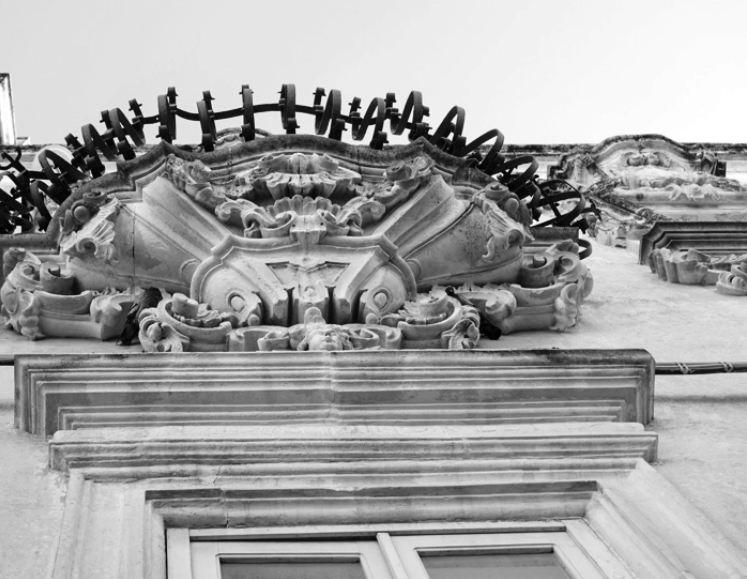 The frothy and almost undulating decoration of the upper part of the building rich in curves and countercurves both in the gables and in the balconies is manifested with a wealth of decorations such as to merit to this construction the popular adjective of "palace bomboniere".

The reconstruction in the current version of the upper floor of the building is certainly certainly the eighteenth century, which shows the overwhelming rococo of the seventies and eighties of the eighteenth century. It was at that time that the building was owned by the Scrimieri family and therefore the radical restructuring was attributed to them. It was in the second half of the last century that the palace passed to the Congedo family. 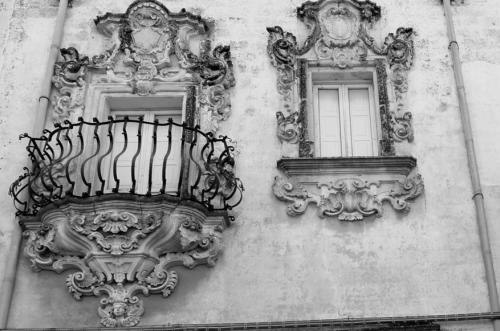 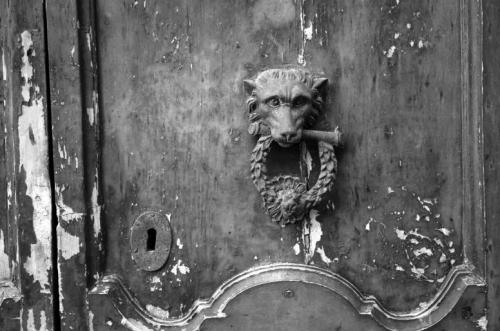 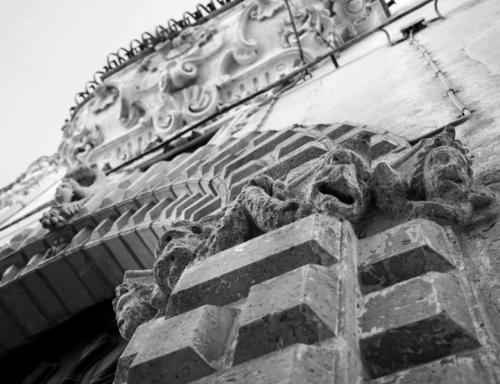 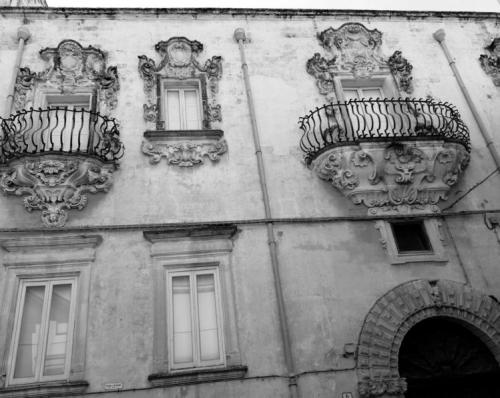 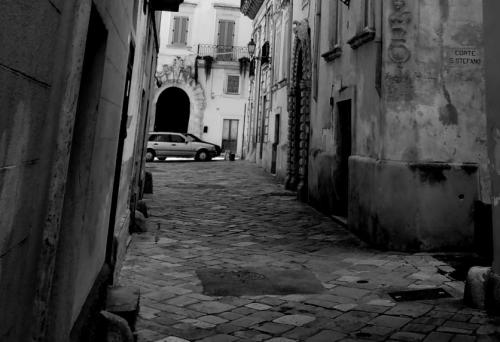 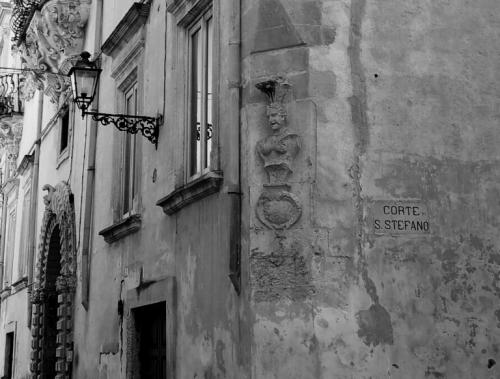