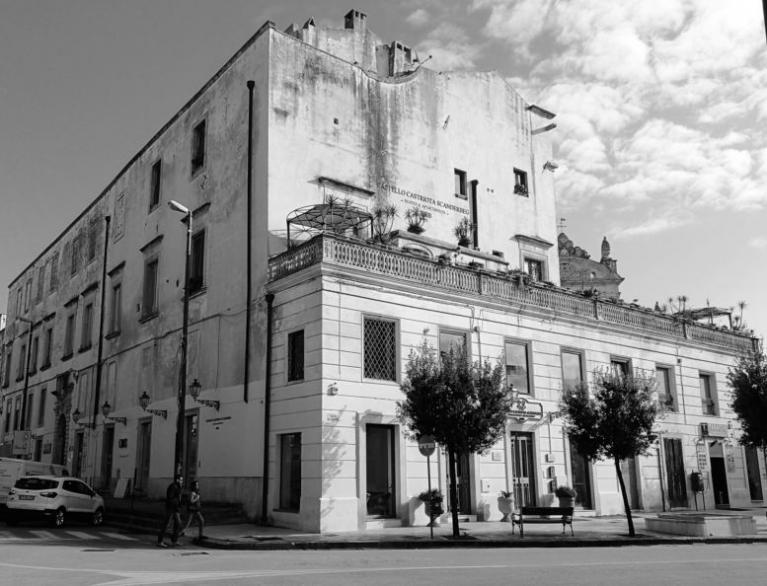 It is located in the center of the city and overlooks Piazza San Pietro, Piazza Alighieri and Via Cavoti, once known as the Ducal castle today is known as the Palazzo Ducale. 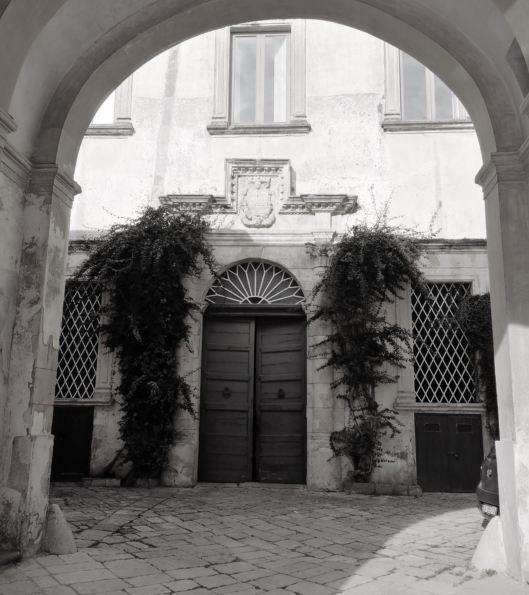 The oldest part of the castle, the one overlooking Piazza Dante Alighieri seems to have been set on the ancient walls of the city and on this side is the main entrance. The portal has a large round arch on which there is a large coat of arms of the Spinola family. Beautiful and clearly visible on the opposite side of the building, the long nineteenth-century terrace overlooking St. Peter's Square and coincides with one of its sides. 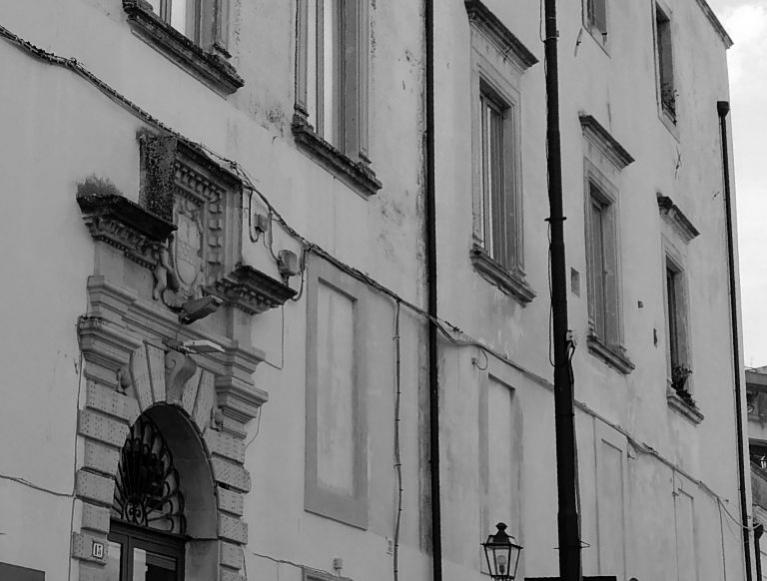 The original castle dates back to the fourteenth century, while the most modern part of the building dates back to the late 1800s. House of the Galatian nobility, built when the Land of San Pietro in Galatina was given in fief to the Castriota-Scanderberg family by King Ferdinando I d Aragona said the Catholic. He was the residence of the Archbishop of Otranto Adarzo de Santander (1654-1674) and was also the home of illustrious personalities who passed through Galatina. 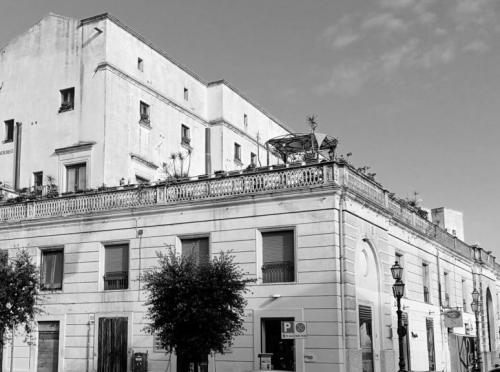 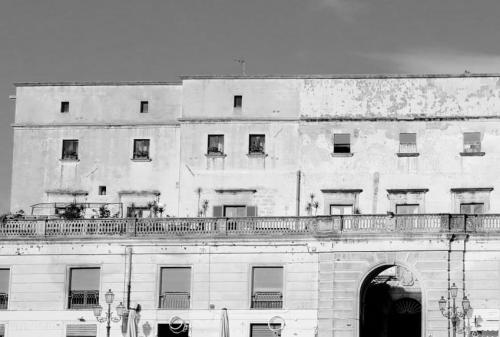 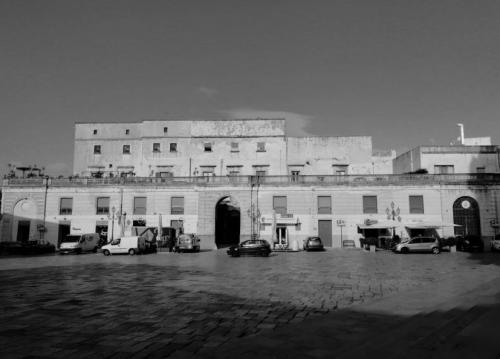 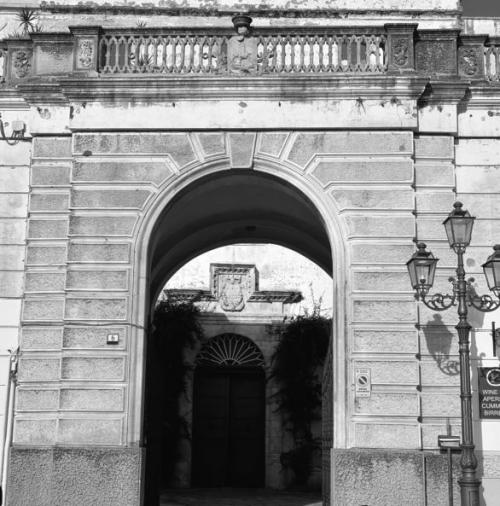 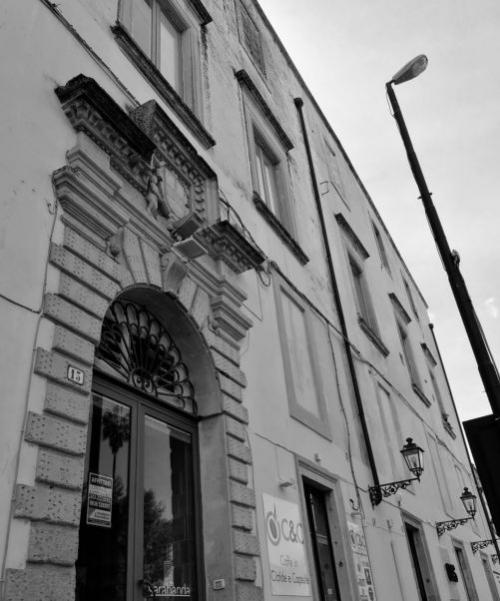 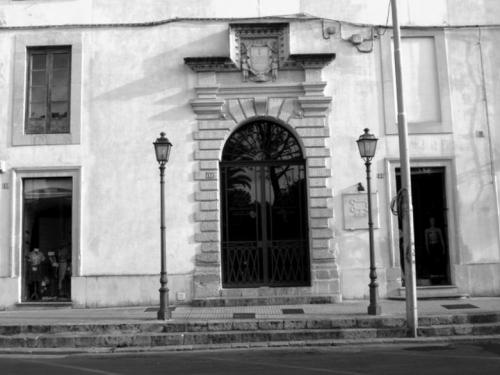