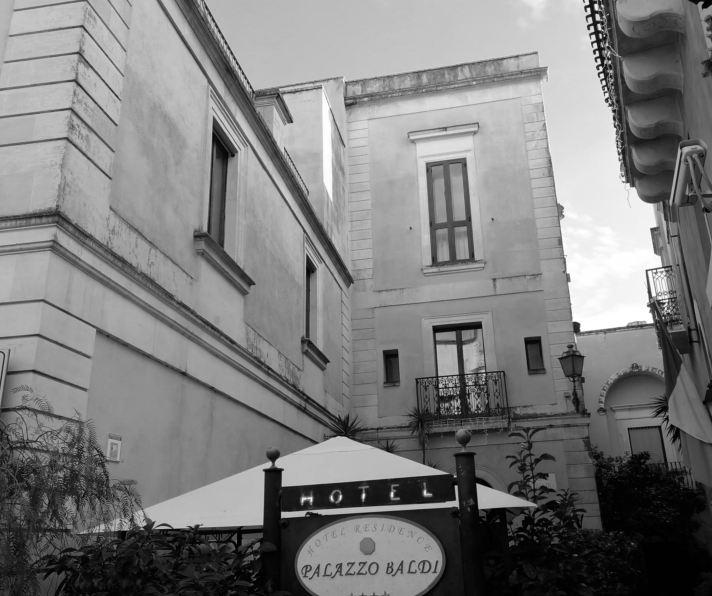 Located in a central position of the city it belonged in the second half of the XVI century to the brothers Geronimo and Cola Baldi. Built on pre-existing structures, it includes different buildings of different periods and as a whole it overlooks and forms the homonymous Court. 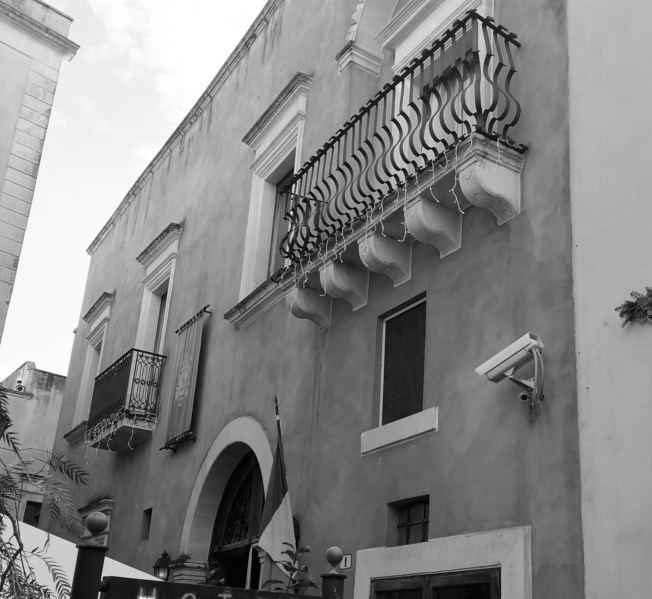 In the second half of the seventeenth century it was chosen by the Bishop of Otranto Gabriele Adarso de Santander as a winter residence and residence, making it become an important "intellectual cenacle". 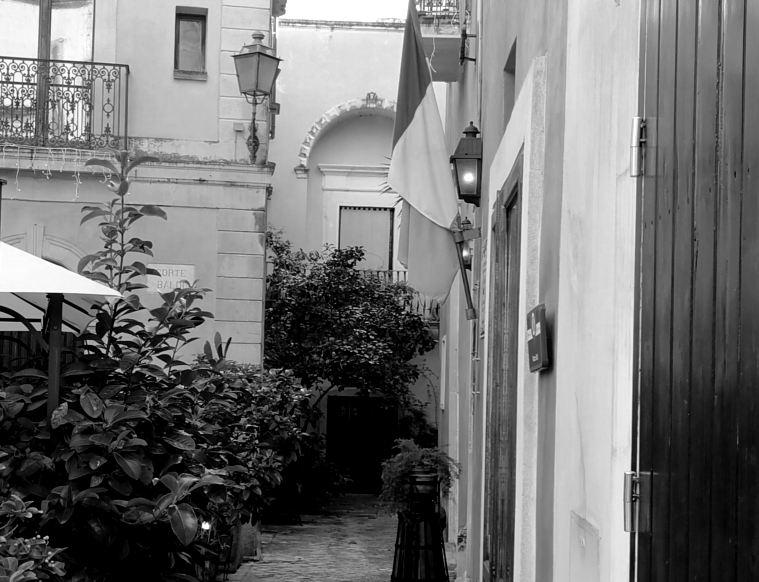 At the end of the twentieth century the entire building complex that characterizes the Corte Baldi has been restored  by the current owners De Ronzi - Filieri who have used the public facilities. Today Palazzo Baldi is home to a renowned city hotel. 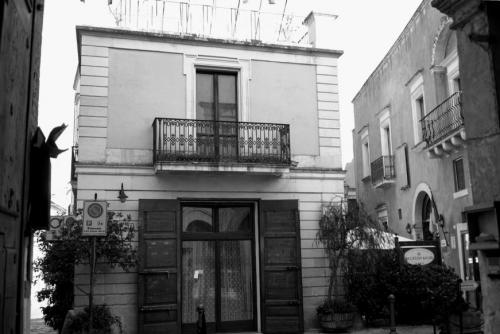 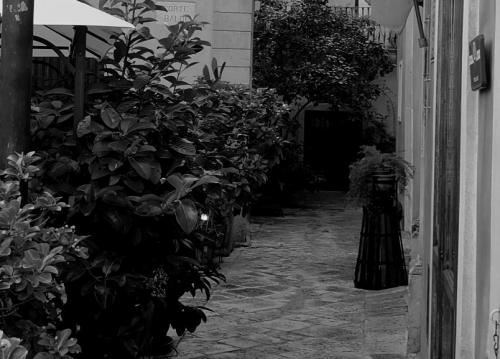