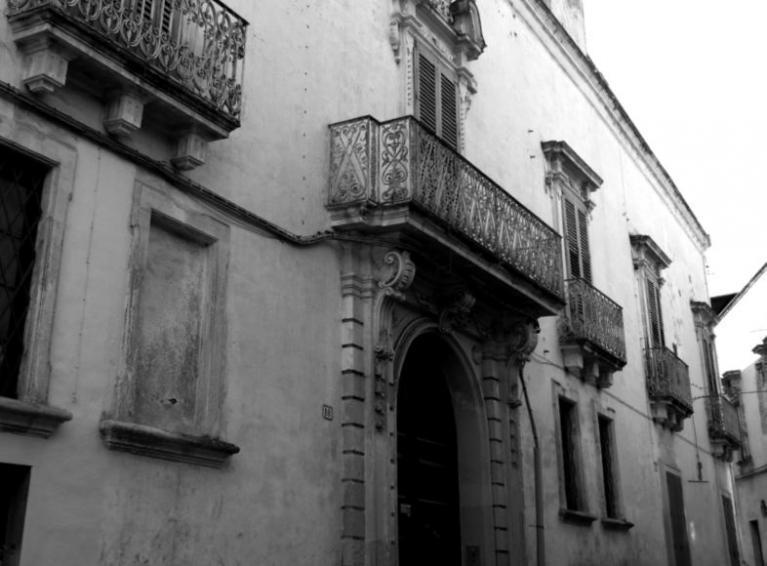 Palace built by the Tresca-Maremonti families in 1588-1594. The current late-seventeenth-century façade is actually made up of several unified real estate units, but inside it retains evident evidence of the late 16th century (entrance hall and courtyard) of the original main complex. 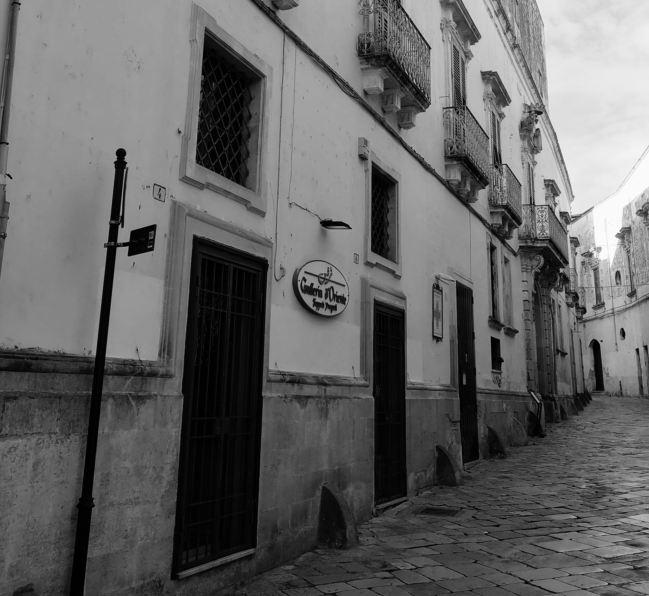 Passed to the De Vito always in the 16th century, here lived until 1594 the abbot Nicolò De Vito, according to the Arcudi philosopher, theologian, lawyer, cosmographer and preacher .... who made this palace "an academy of of writers ". The De Vito family died out in the Andrians at the end of the 18th century. In 1797 the baron Giuseppe Maria Andriani sold the property to the rich Papadia family. 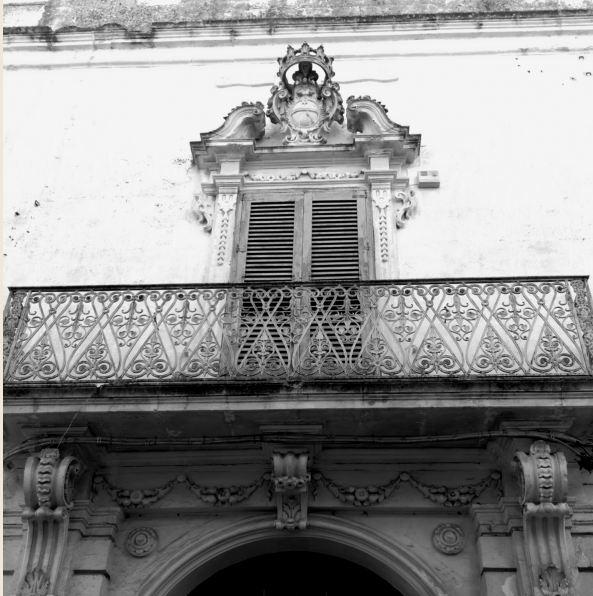 The Papadia, which probably had some houses adjacent to the palace, in 1798 unified the façade, thus creating one of the largest buildings in the town. It is at this stage that the Papadas placed their weapon on the tympanum of the opening above the portal. In the first half of the 20th century the building passed to the Greco family. 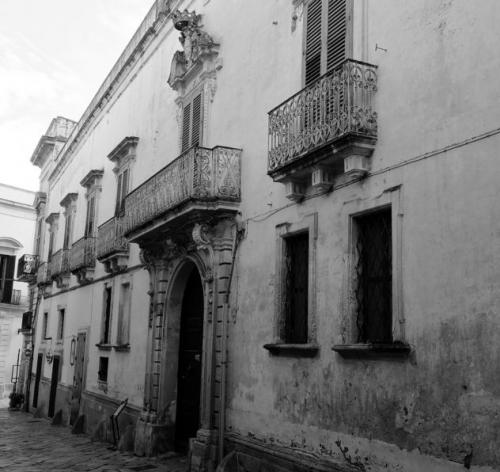 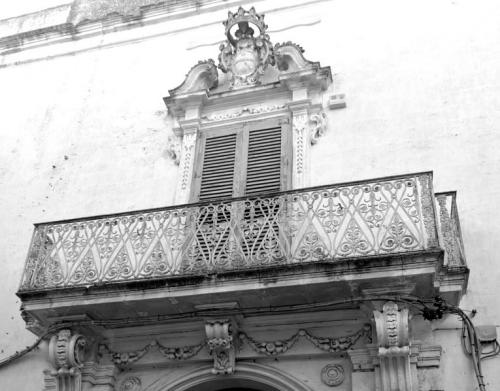 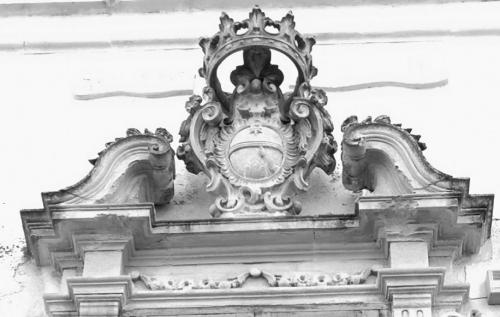 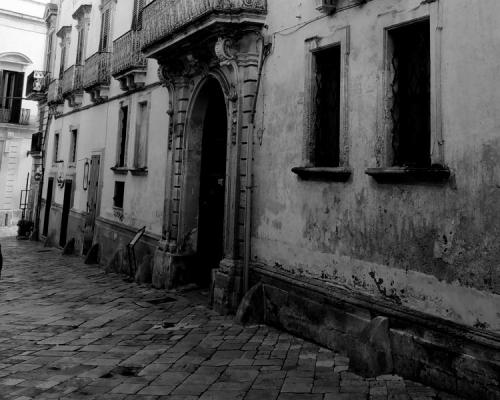 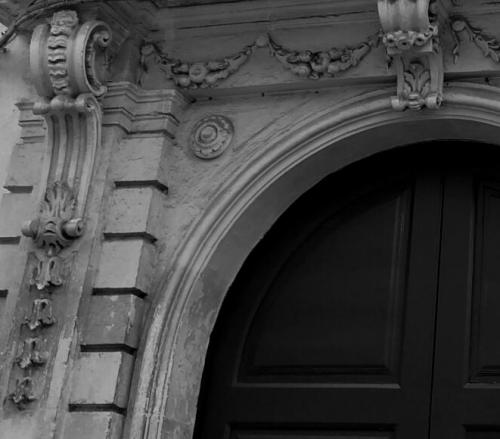 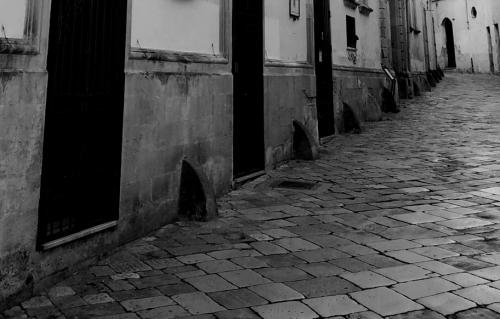