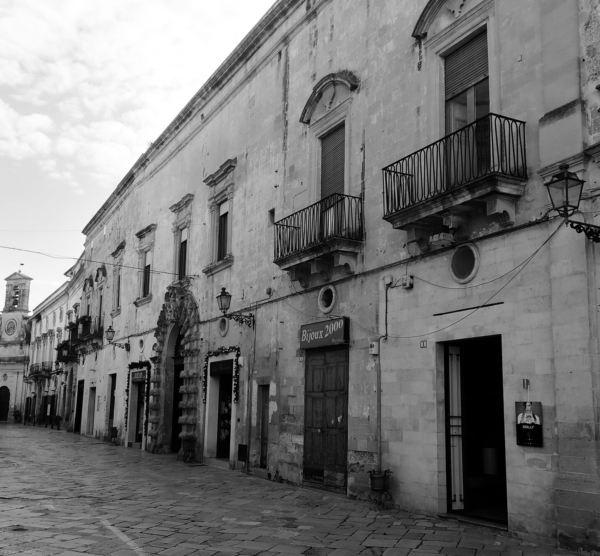 This prestigious residence of the sixteenth century located in the main axis of the city belonged to Mezio, one of the most important families of the Galatian aristocracy. Here Federico Mezio was born bishop of Termoli and also Silverio Mezio esteemed theologian and scholar, learned Greek. 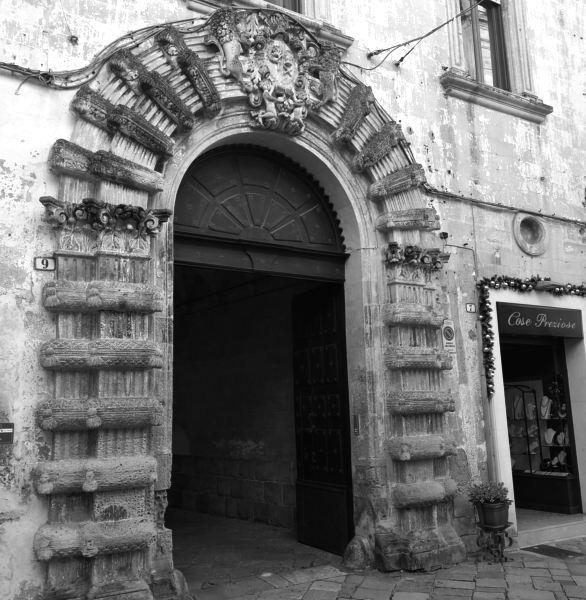 Most probably the building structure of this building remained unaltered until the end of the seventeenth century, when Accursio Mezio commissioned the construction of some factories for his convenience. In the first half of the eighteenth century the building had already assumed the configuration with the current courtyard and the rusticated portal. 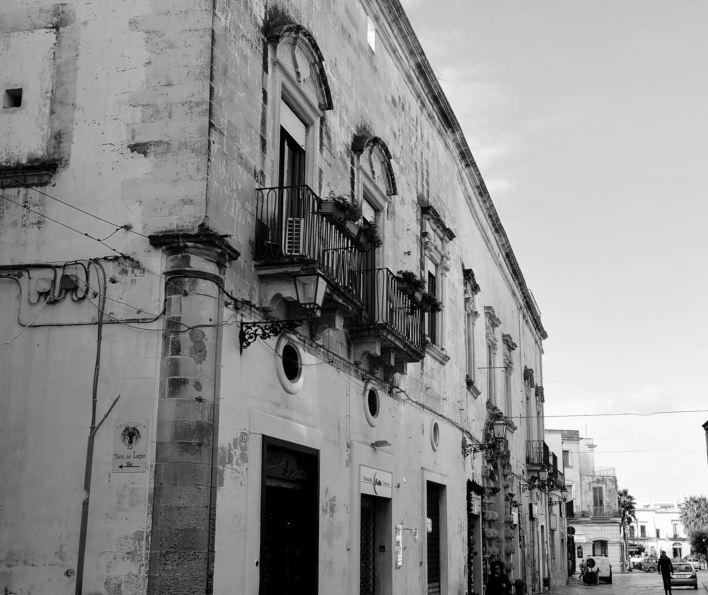 In the second half of the eighteenth century, the building assumed the current form also in the façade. Typical of the constructions of this period is the Doric corner column located at the corner with Vico del Monte. 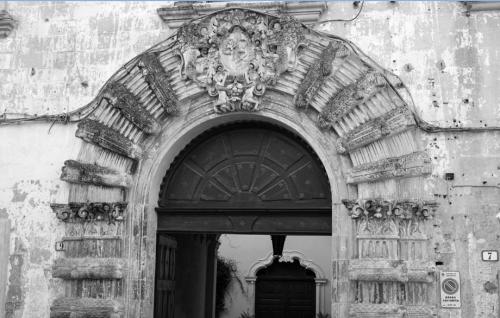 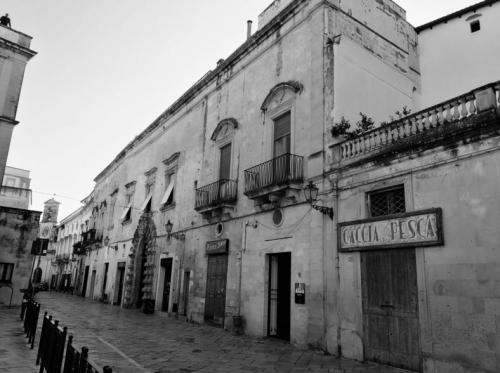 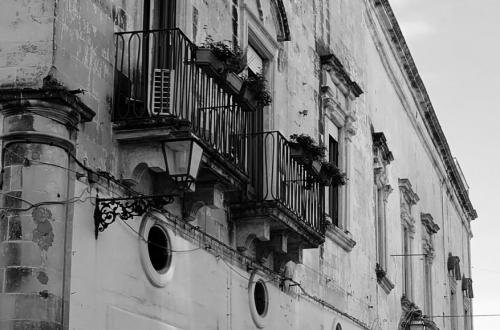 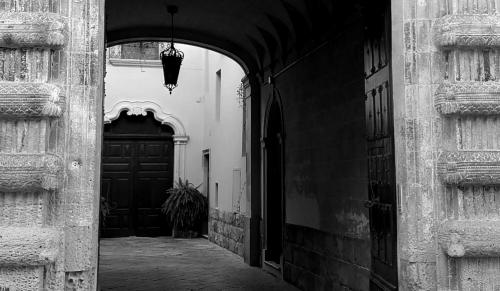 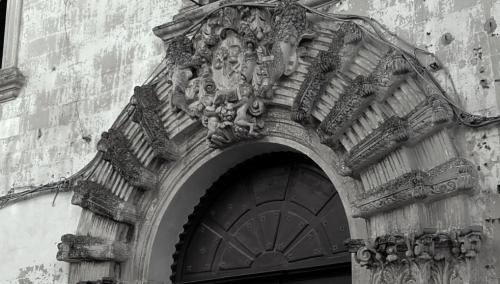 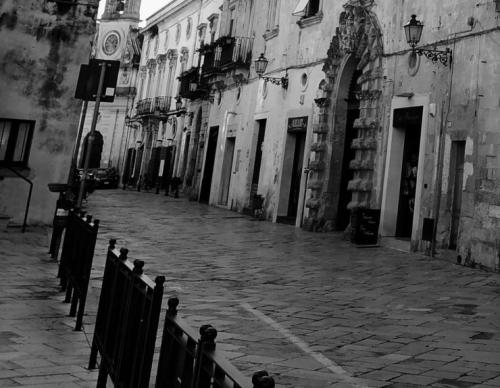