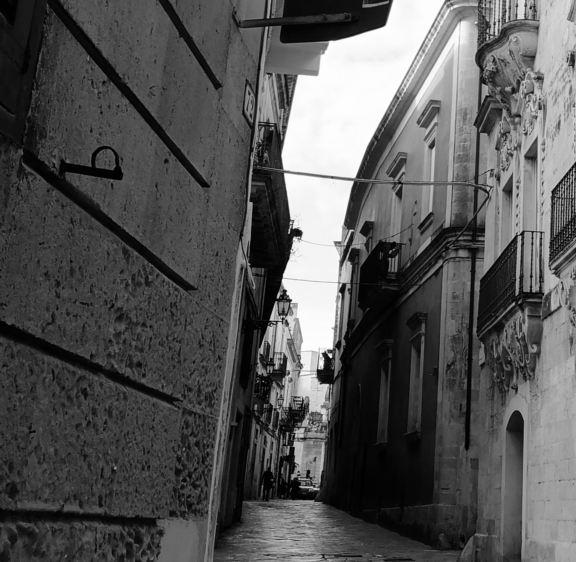 This building, located at the corner between via Lillo and via Scalfo, is a large structure that, in the part facing via lillo, shows evident architectural elements of the 16th century. The main entrance located in via Scalfo, is represented by a rusticated portal that dates back to the '600 to whose key is carved a "picca" that is the family weapon. 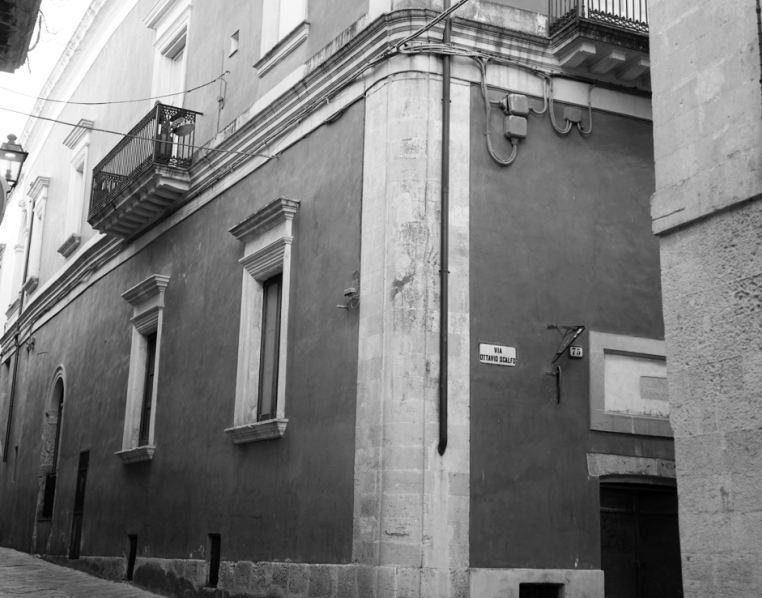 As well as other important buildings, even Palazzo Picca has no entrance on Via Lillo as you would expect because in the past Via Lillo was a secondary srtada, while Via Scalfo had its origin in one of the city's urban gates (Porta Nuova) and therefore it was a main road though narrower. 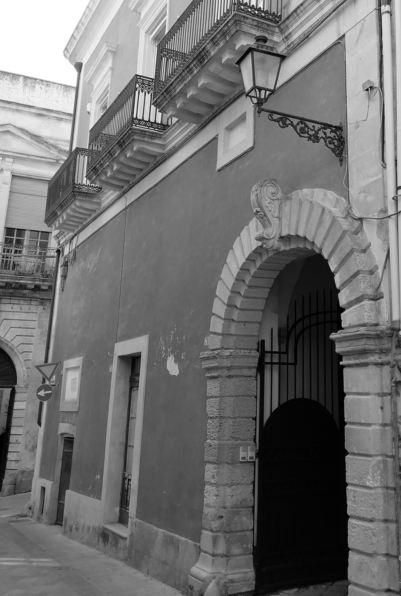 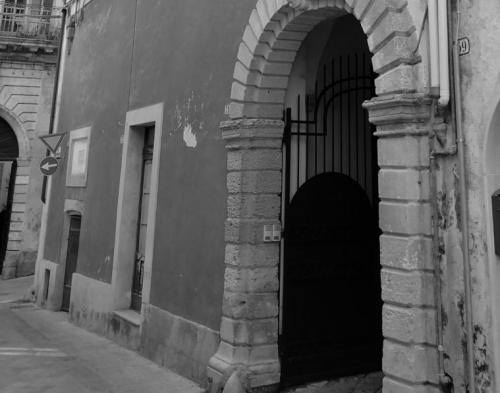 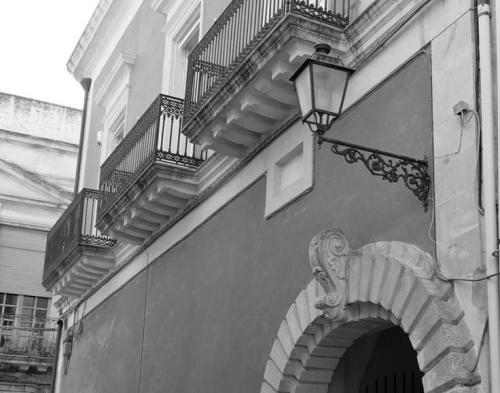