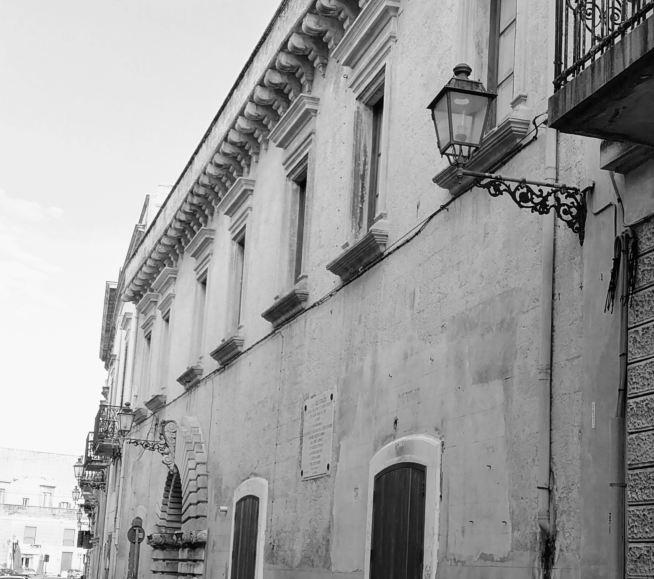 At the end of the 16th century, the building and original ownership of the building located in the current Corso Garibaldi can be attributed to Coletta de Mico. This building is characterized by an imposing ashlar portal with a bipartite weapon in key. The lower part of the building is not very architecturally qualified. 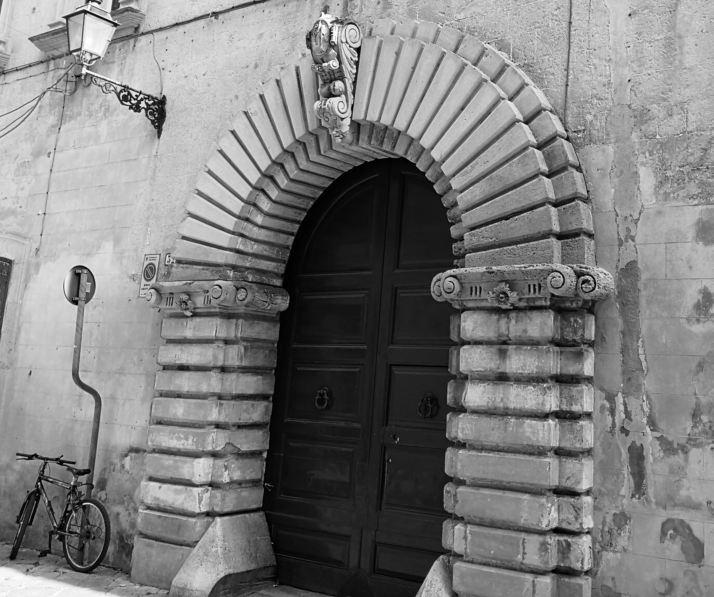 The long front has, on the upper floor, seven windows with a sober frame typical of the architectural forms of the late fifteenth century, surmounted by a paralleled gallery similar to that of the tower-houses. On the architraves of four windows you can see engraved inscriptions. 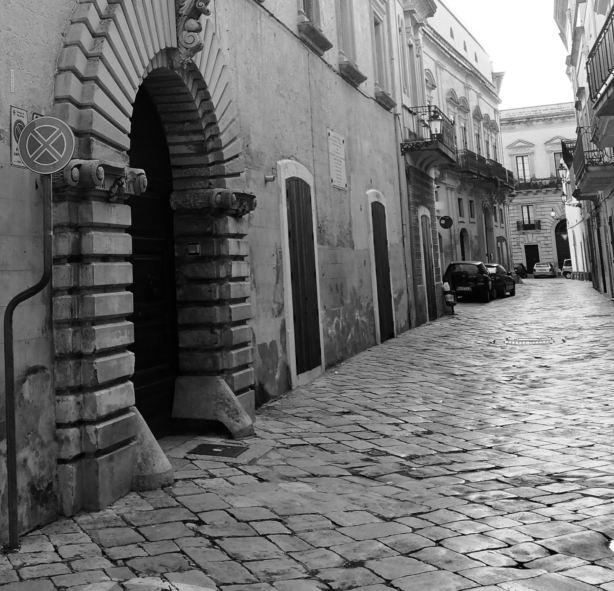 The palace in 1708 was already owned by Giuseppe Vernaleone but is not known for sure how many years it was. Here Paolo Vernaleone was born in 1859, a doctor and philanthropist, one of the first socialists of the province, editor of Il Salento, political sheet. 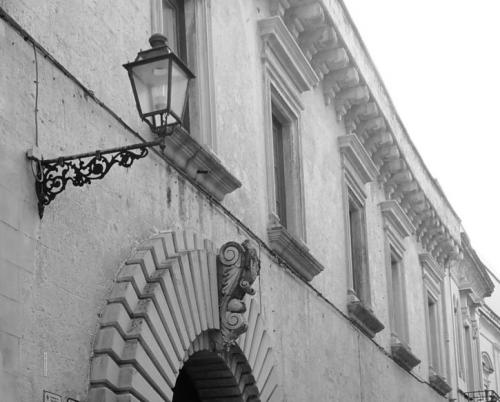 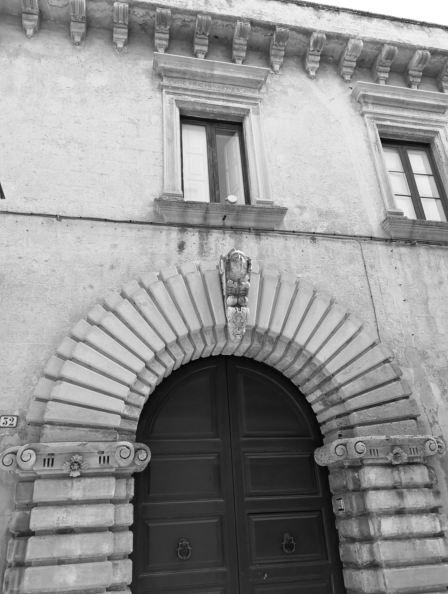 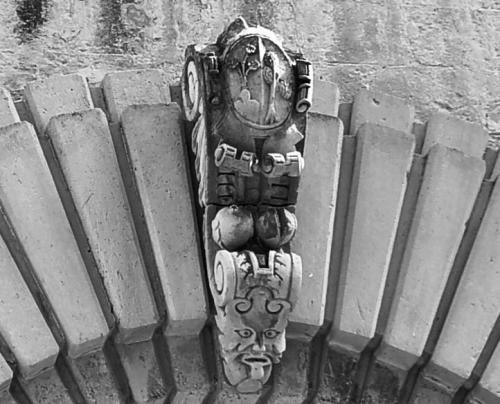 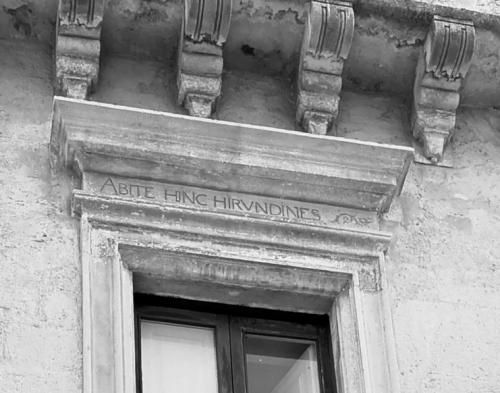 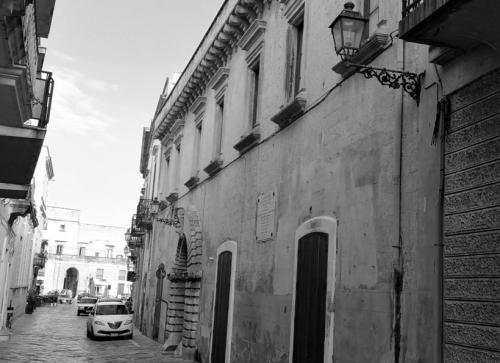 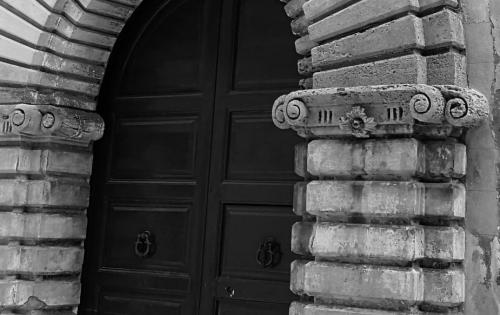