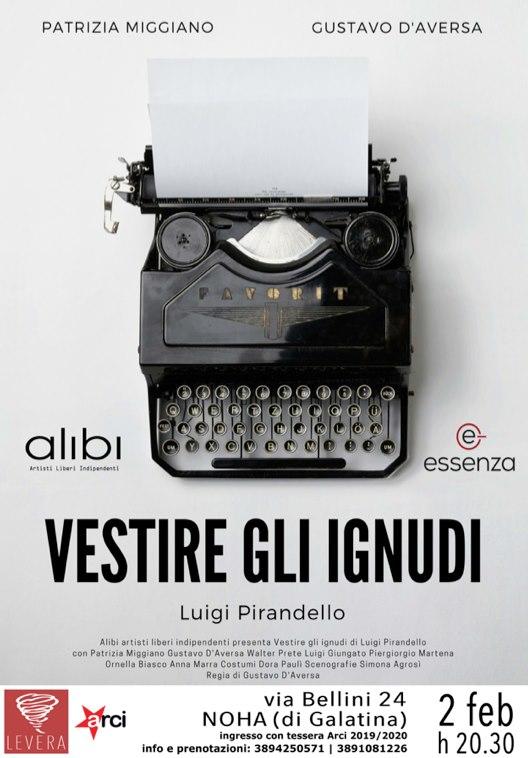 Dressing the nudes - written in 1922 by Luigi Pirandello - is a story of sex, power and media visibility that seems contemporary to the present day. A young woman, Ersilia Drei, is found dying in a public garden. His story, told by a journalist, becomes a national case, but causes a scandal that seems to turn into an inextricable intrigue.

But -Vestire gli ignudi- is above all a story of freedom, of rebellion against a society imprisoned in the mechanisms of form, to which Pirandello himself refers in his theatrical production. In particular, in this work the contrast between male and female becomes heinous: men act only out of duty, without an affective world and frozen in the empty formalism of the social role.
Ersilia, on the contrary, lives in her inner movement and in the ability to get naked, but she is a foreigner in a world that recognizes her only as a body to be used, consumed, bitten. The cannibalism of the characters is all here: in feeding on what they lack and cannot have.

Ersilia's strength will be to unmask the true nature of the other characters, bringing out the dark side: during this training and transformation process, she will discover herself - woman - in a different way and take on a new self-awareness.

Alibi's staging reveals the underground violence of the text, mixing it with the will of overwhelming the characters - although concealed by a good facade - and builds a theatrical score with a rhythm at the last breath.

Levèra: an etymology that means to raise, to lift, to support, to pry, to blow . A strong wind rises and blows from the suburbs. A wind of inclusion, of rebirth, of possibility, of trust. 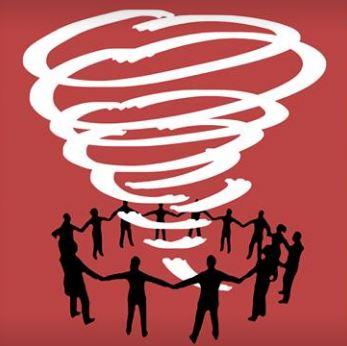